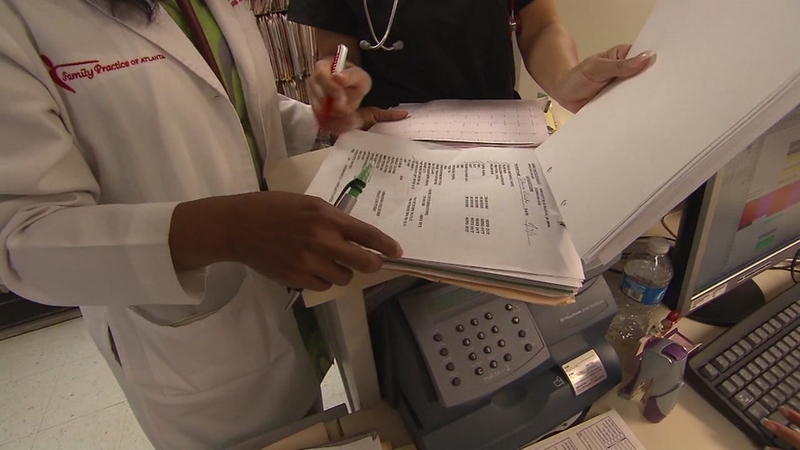 RALEIGH -- People in the Tar Heel state are fighting back against a federal lawsuit that is challenging the constitutionality of the Affordable Care Act.

On Tuesday, lawmakers will return from their Fourth of July recess and try to put aside their differences over the Obama-era Affordable Care Act (ACA) in an effort to put an end to surprise medical bills, curb high prices for medicines, and limit prescription copays for people with Medicare.

Partisan disagreements could derail the effort, but lawmakers fear the voters' verdict in 2020 if politicians have nothing to show for all their hand-wringing about drug prices. President Donald Trump himself is even vested in the talks because the big price cuts he promised haven't materialized.

On Friday, he promised an executive order that he said would enable the U.S. government to pay lower prices for prescription drugs. The U.S. would pay no more than the lowest amount paid by other nations or companies, he said.

While there is a divide over the support of the ACA, North Carolina families said they need to it to survive.

Some said because of pre-existing conditions, they rely on it for insurance coverage.

On June 9, a lawsuit challenging the constitutionality of the Affordable Care Act will be heard in federal court. If the lawsuit is successful, it could mean many Americans would lose their coverage.

"Insurers could reinstate lifetime or annual caps or charge women more for care, kids couldn't stay on their parents plan until they're 26, and people with pre-existing conditions would lose important protections," Democratic leaders said in a news release.

Now, they want Republican Senator Thom Tillis to take a stand against the lawsuit. They said until now, he has not tried to stop it.

The group will hold a press conference outside of the Tillis' office on Monday at 3 p.m.