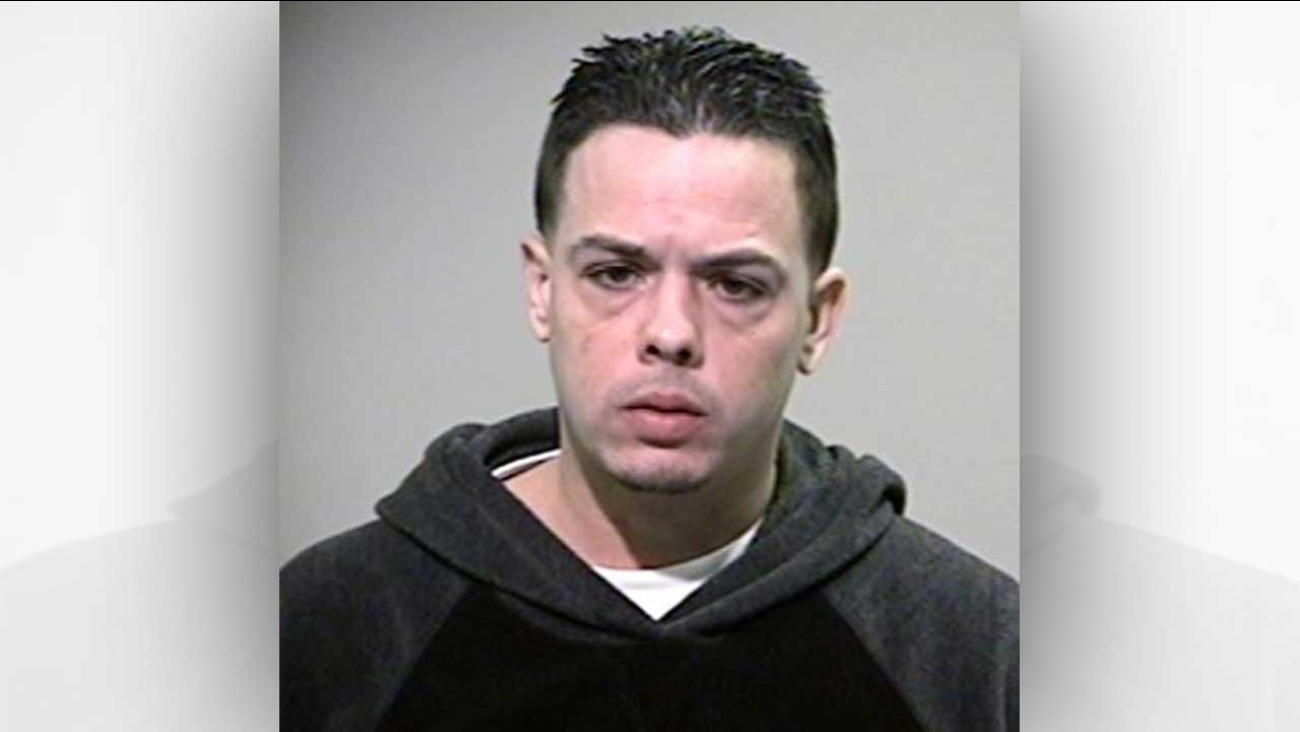 Joseph Allen Urbino is accused of holding a neighbor's tortoise for ransom and aggravated sexual assault of a child.

BRAZORIA COUNTY, TX -- The search for a tortoise being held for ransom in Brazoria County, Texas led investigators to a man with open warrants for sex crimes, say investigators.

Deputies with the Brazoria County Sheriff's Office say Joseph Allen Urbino was holding the tortoise named Gracie for ransom. Gracie had reportedly escaped from the home of one of Urbino's neighbors.

Gracie's owner says she received a call from someone she believed to be Urbino following the tortoise's disappearance. She said she offered him $200, but that he said it wasn't enough and hung up. She said he called her several times over the next few weeks, saying that unless she paid him $1,000, he'd kill the tortoise.

Gracie's owner says she later received phone calls from Urbino's mother and wife, who let him know Urbino had the tortoise and it was still alive. The owner then went to Urbino's house, where the two got into an argument and he went back inside. She called deputies, who came out and realized that Urbino had two warrants for sexual assault on two different children.

They took him into custody and found Gracie alive in one of Urbino's closets in a zipped-up duffel bag.