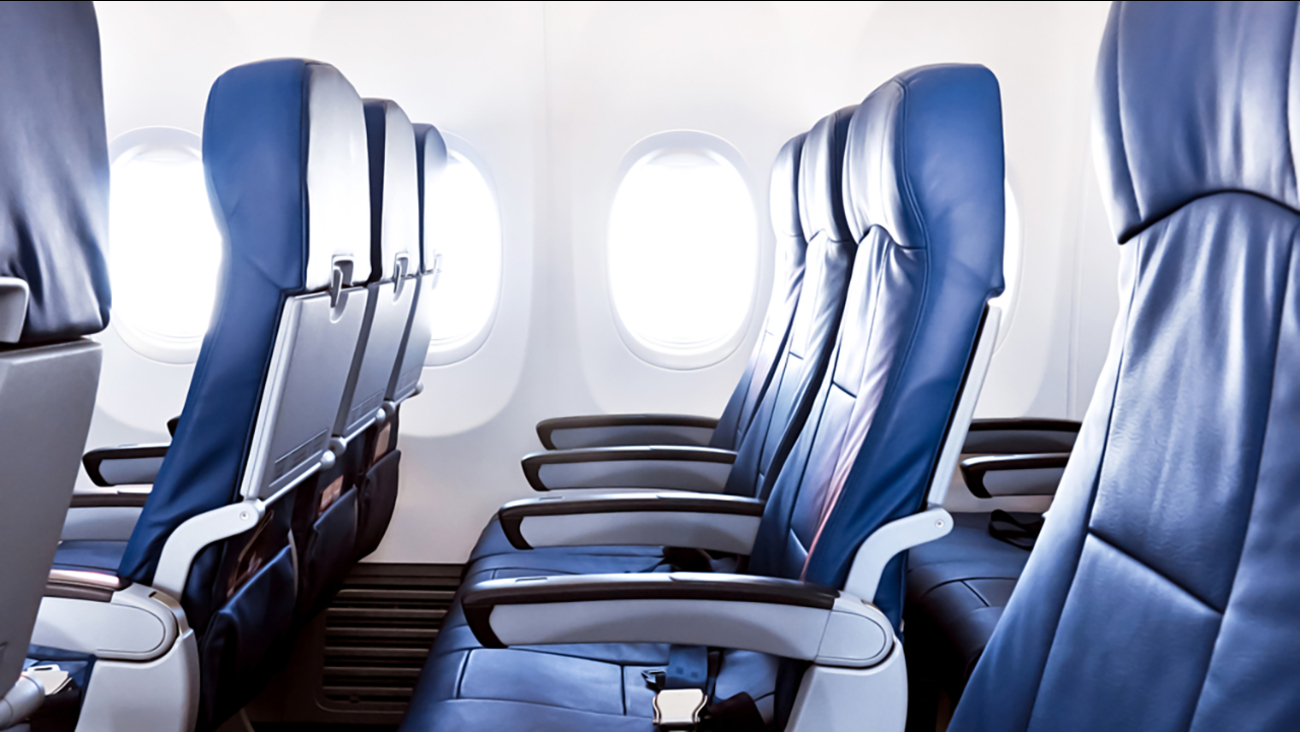 NASHVILLE, Tenn. (AP) -- A United Airlines flight has made an emergency landing in Nashville, Tennessee, after an apparently intoxicated passenger caused a disturbance.

An arrest affidavit from Metro Nashville Police says the passenger, Mohammed Nasser Aldoseri, told officers he had eight drinks before boarding Monday's flight from Cincinnati to Houston. The pilot diverted the flight after police say Aldoseri broke one of the plane's bathroom doors, threw up in a sink and then starting speaking loudly in Arabic.

News outlets report the affidavit says officers found Aldoseri passed out in his seat when the plane landed. Police said he had slurred speech, red, glassy eyes and was unsteady on his feet.