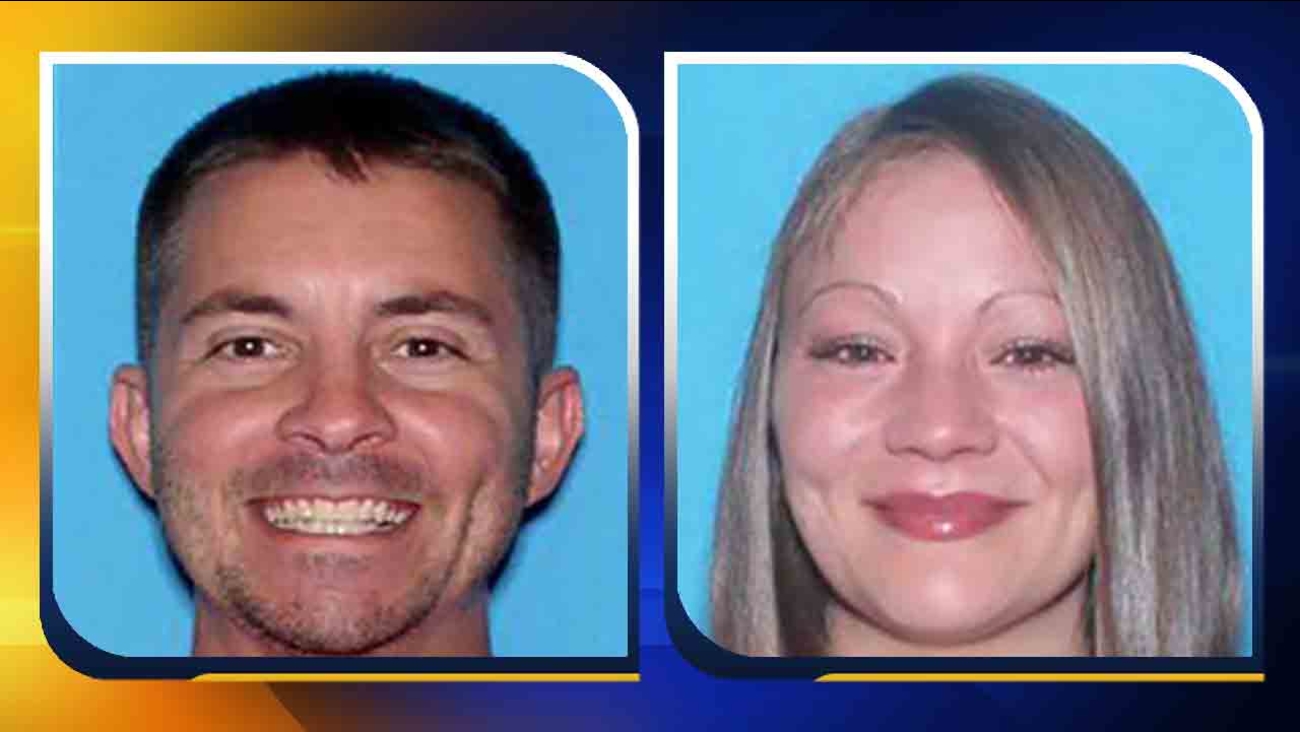 BURKE COUNTY (WTVD) -- Police in Alabama said authorities in Morganton have found four young brothers who had been missing since Dec. 8.

Police in Arab, Alabama, were waiting for the parents to sign extradition paperwork and officials said the boys were not hurt.

Investigators told WSOC that the boys were staying at a home in Burke County.

Cummings is the mother of three of the four boys and Simmons is the father of all four boys.

Both are being held on a $200,000 bond and will have an extradition hearing Wednesday.

The Alabama Law Enforcement Agency (ALEA) issued a missing child alert for four brothers who were headed to North Carolina on Dec. 11.

Cummings and Simmons were accused of taking the four boys from their grandmother's home around midnight on Dec. 3 without the grandmother's knowledge.