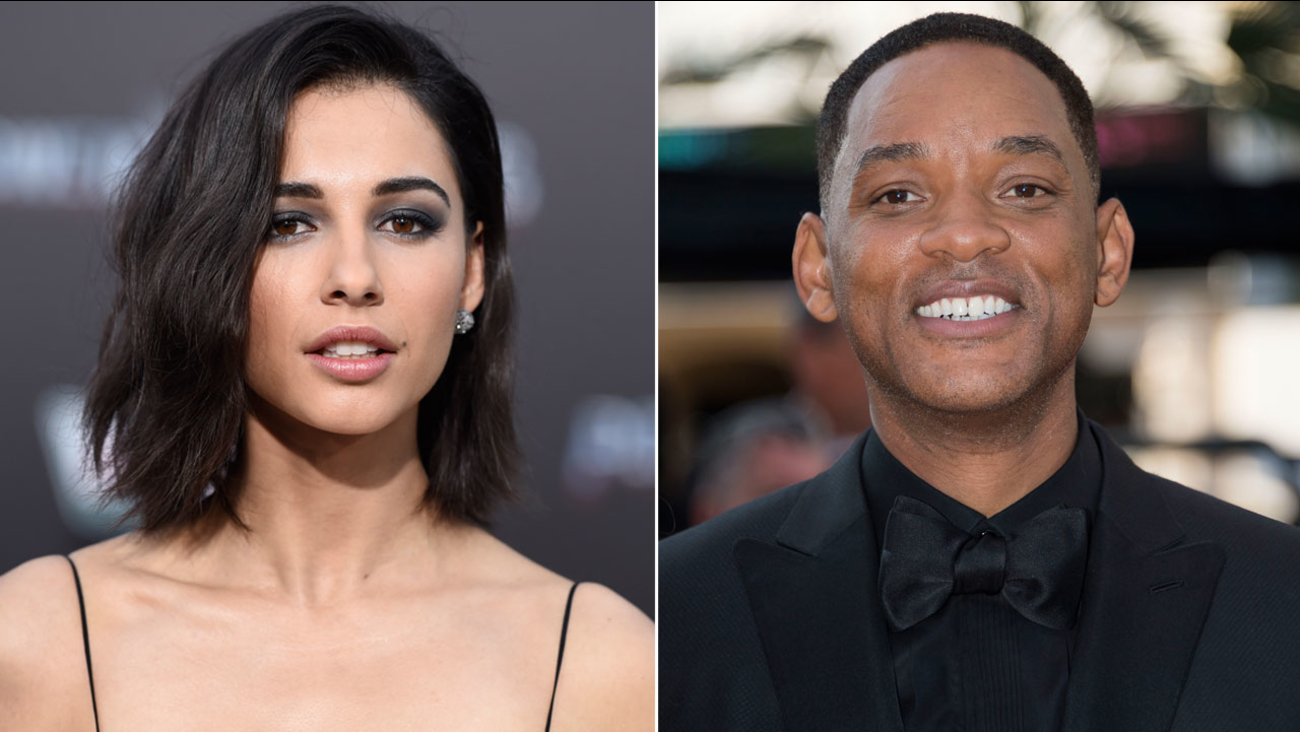 ANAHEIM, California -- Disney has found its Aladdin, Jasmine, and Genie for the live-action adaptation of the animated classic "Aladdin."

The company also confirmed actor Will Smith will play the role of the Genie.

The Disney classic will be directed by Guy Ritchie.