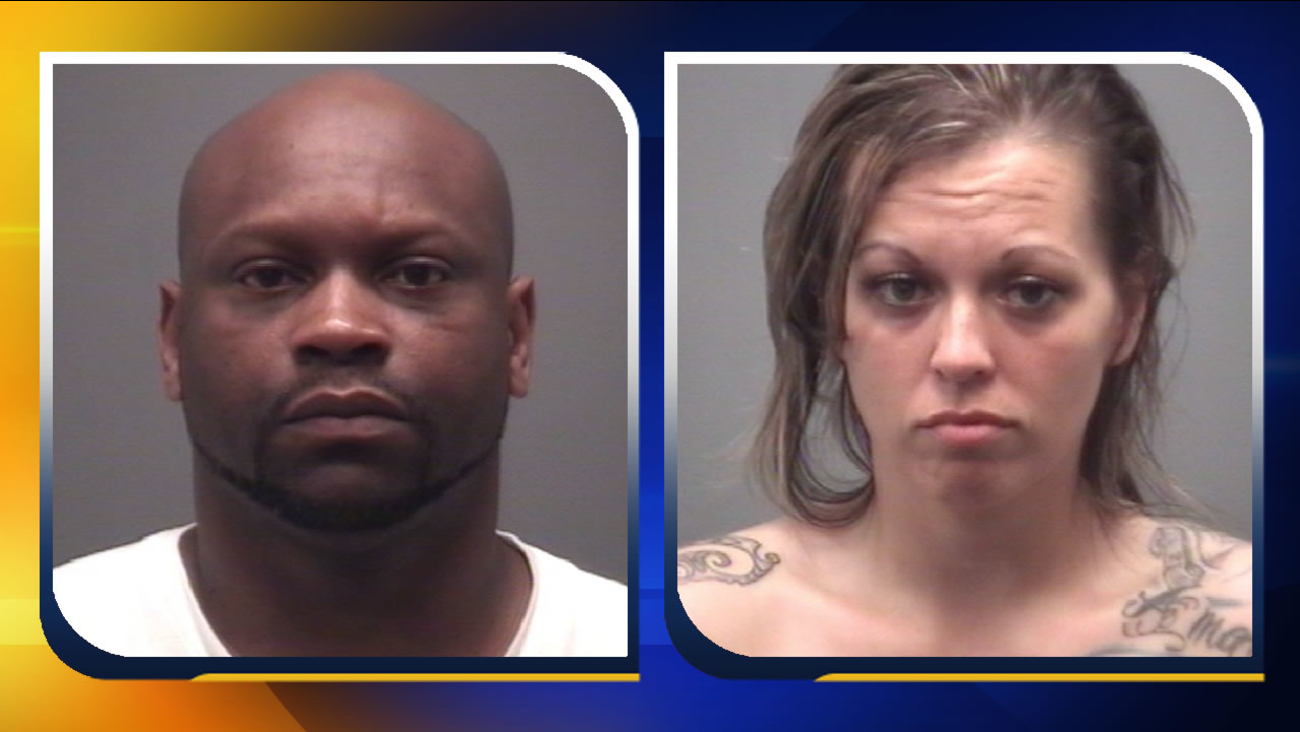 ALAMANCE COUNTY (WTVD) -- Authorities in Alamance County say three girls they've been looking for in a suspected human trafficking case have been found in Texas, New York, and the Dominican Republic. They said there is not a fourth girl as had been previously suspected.

Sheriff's deputies had been looking for the girls since they announced Aris Hines and Brandi Thomason were arrested last week and charged with two felony counts each of obtaining property by false pretense and common law obstruction of justice.

The charges stem from accusations that the couple used fake documents to enroll a 15-year-old star athlete from Nigeria at Eastern Alamance High School.

The pair is also accused of trying to enroll teen girls from the Dominican Republic into schools in Alamance and Orange counties.

Read more: Sheriff says fake documents used to get athlete into school
Hines, a self-proclaimed coach, is also being investigated in Robeson County in a suspected voter fraud scheme in Nov. 2013.