2 charged with kidnapping, burglary, assault after standoff in Alamance County 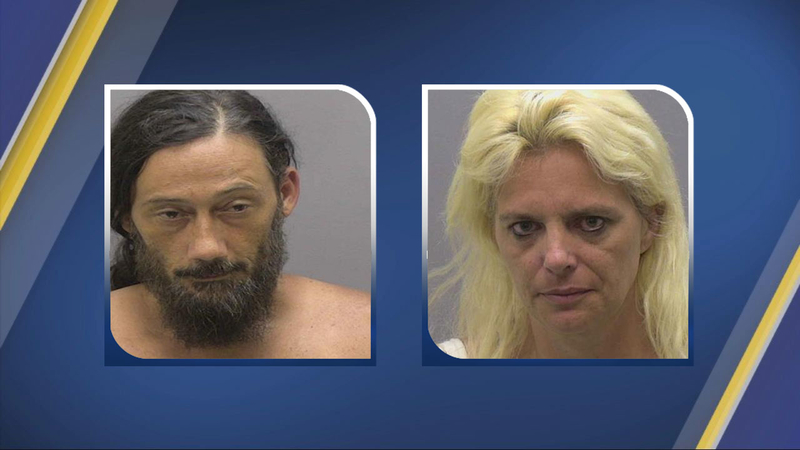 ALAMANCE COUNTY, N.C. (WTVD) -- Two people are facing charges this weekend in connection with a burglary, kidnapping, and assault in Alamance County.

Authorities said Kevin Craig Davis, 43, and Shannon Deane Davis, 40, got into an altercation Friday with three other people that began at a mobile home park on US 70 in Guilford County and continued at the Reedy Fork Mobile Home Park in Ossipee, where law officers said a burglary happened.

One of the victims was hit with a gun then dragged by a car driven by one of the suspects.

The other two victims were also kidnapped at gunpoint and dropped off on 87 North near Shallowford Church Road near Elon.

The Alamance County Sheriff's Office said deputies went to Morton Road to arrest the Davises but they were uncooperative.

After several hours of negotiations, the two surrendered and deputies made the arrests.

Both are being held at the Alamance County Detention Center. Kevin Davis received a $500,000 bond and Shannon Davis was held under a $250,000 bond.

Each was charged with two counts of first-degree kidnapping, one count of second-degree burglary and one count of assault with a deadly weapon.