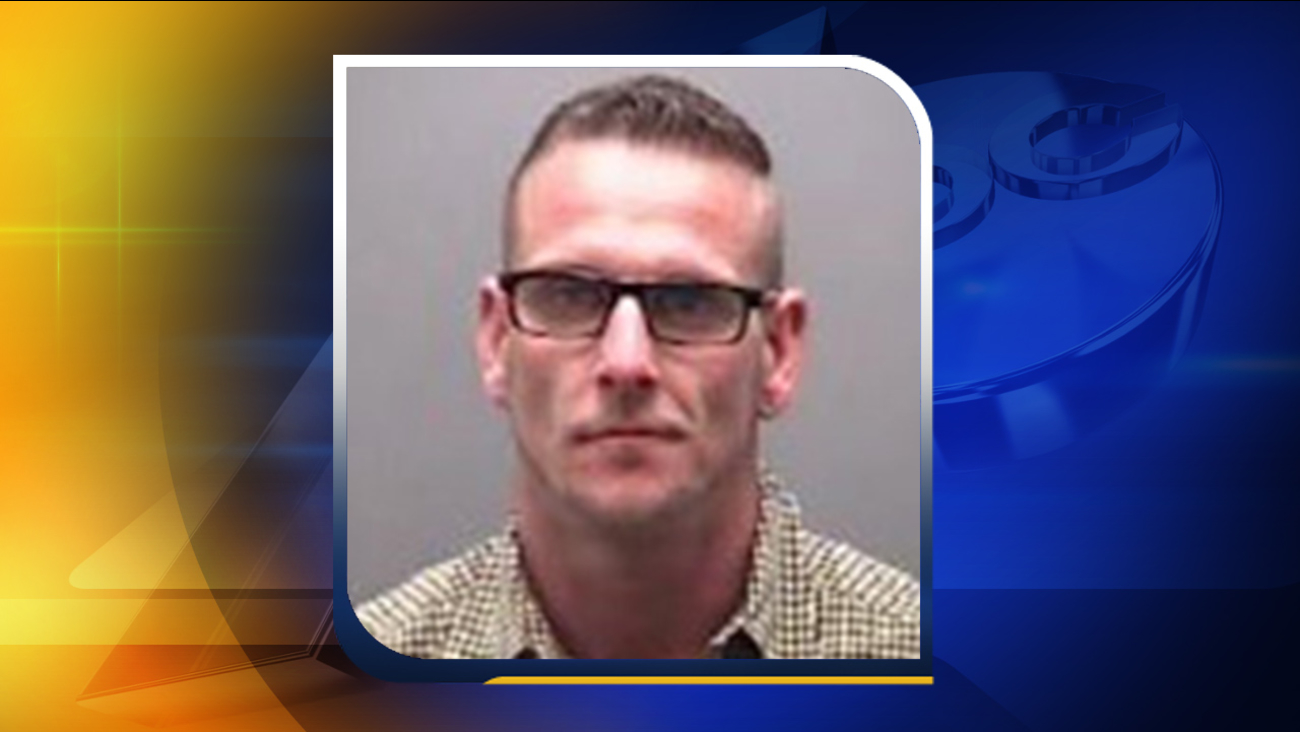 GRAHAM, NC (WTVD) -- A good Samaritan stopping to help what appeared to be a motorist in need soon found himself the victim of possible road rage.