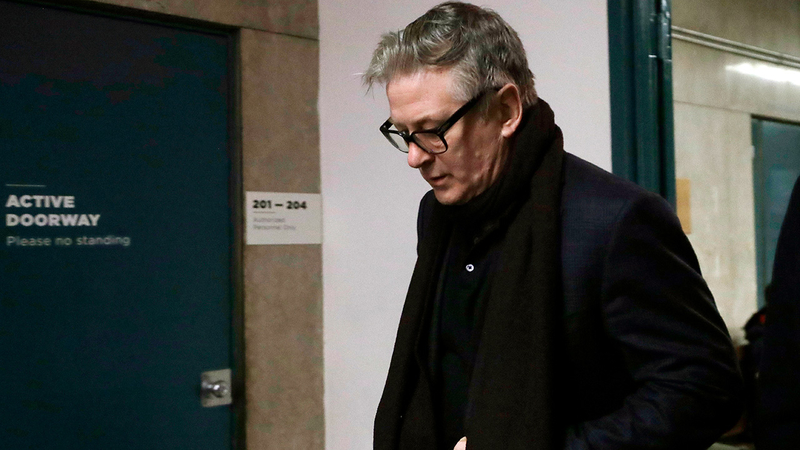 NEW YORK -- Alec Baldwin is now suing the man who accused the actor of punching him in a fight over a Manhattan parking spot.

In the defamation suit, Baldwin says the man, Wojciech Cieszkowski, lied when he told officers he was punched during the argument last November.

The Emmy-winning actor admitted to pushing the Rockland County contractor in the chest twice during the scuffle, but he says he never punched him.