After his prison sentence, Ghoul will be deported to his native Tunisia. He will then pay $18,000 in restitution to the government for falsifying tax returns to receive benefits.

In a criminal complaint, Ghoul was charged with attempted unlawful procurement of citizenship or naturalization and filing a false tax return.

BREAKING: Houcine Ghoul will spend 2 years in prison. He’ll be deported to Tunisia 🇹🇳 afterward. He will then pay $18,000 in restitution to the government for falsifying tax returns to receive benefits. Ghoul pled guilty to lying to get US Citizenship. https://t.co/UMK4sA5Kc8

In November 2017, he pleaded guilty to two counts of filing false tax returns and one count of trying to procure citizenship unlawfully.

Authorities said an informant sent the FBI screenshots from Ghoul's social media accounts in which he expressed support for ISIS.

Court documents said Ghoul sold drugs out of the convenience store, Snack Attack, where he previously worked and underreported his income. 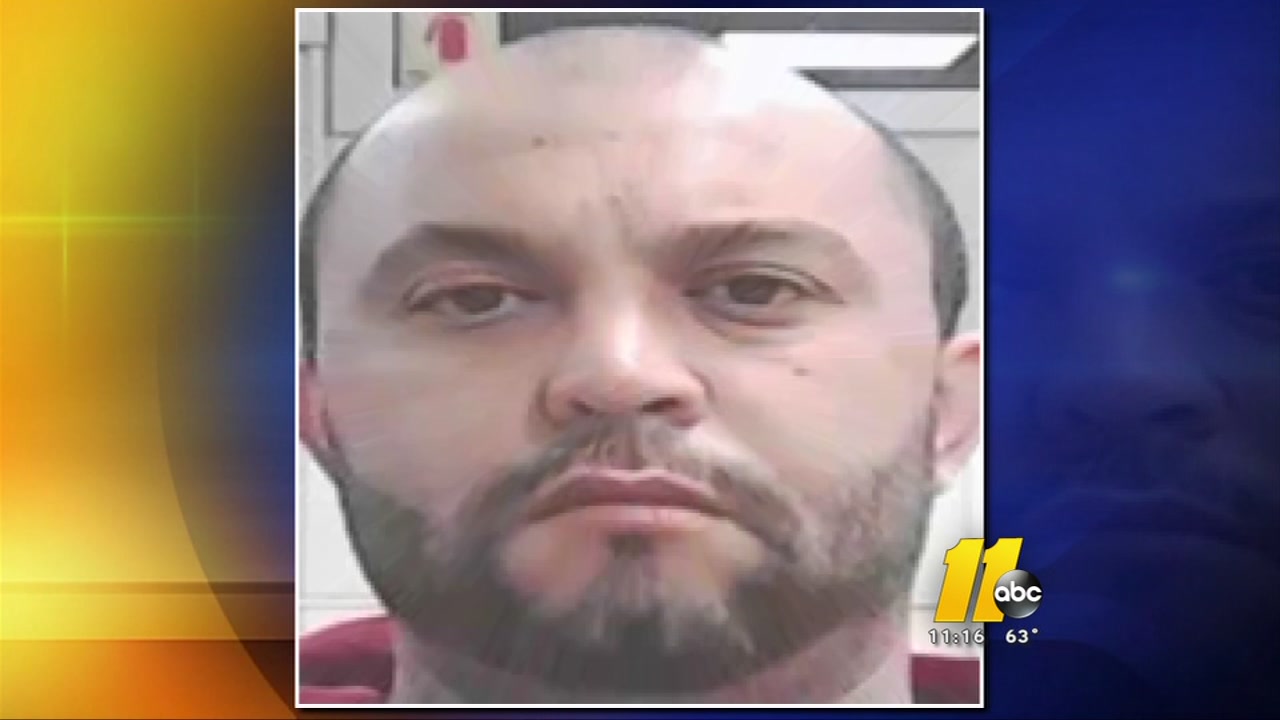 Details emerge about Fayetteville man's affinity for ISIS
The FBI in North Carolina released details of an arrest involving a man who supported terrorism.

An investigation revealed Ghoul's sympathies to ISIS despite answering "no" in his citizenship interview when asked if he supported terrorist organizations.