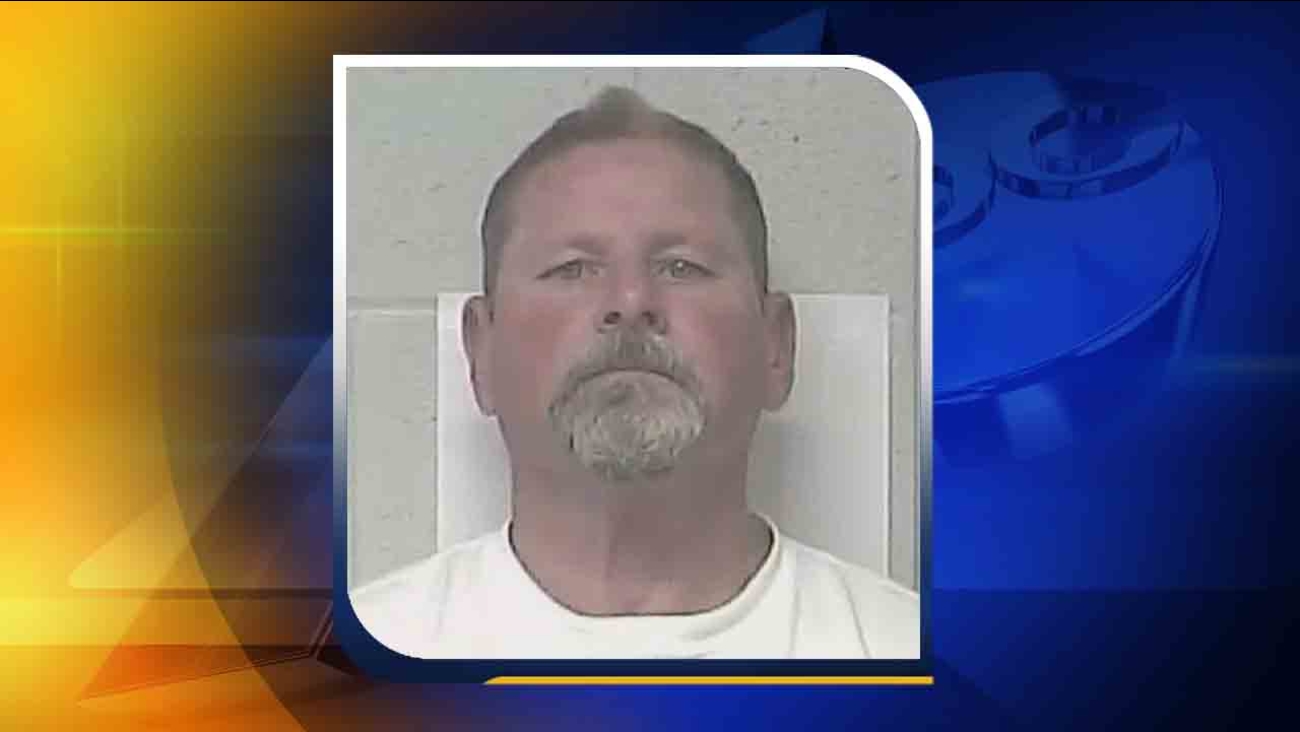 BLADEN COUNTY, North Carolina -- The man charged with murder after a confrontation over a stolen boat turned deadly in Bladen County, called 911 after the shooting to report it.

Gore Marine owner David Gore, 57, said someone stole a boat worth nearly $200,000 from his business.

Investigators said Gore was searching for his boat in Bladen County and found two men, Allen Blanchard and Ryan Thau, at an abandoned lumber mill near Kelly.

A confrontation ensued and Blanchard was shot.

Two calls are made to 911, but even though the men are in Bladen County, the calls came in to Pender County 911, WWAY reports.

After a couple of minutes, the first call is transferred to Bladen County 911.

In the second call, the Pender County operator tries to connect to Bladen County, but gets a busy signal and asks the caller to stay on the phone with her.

"We need to hurr- he's been shot in the head, but I don't know," a man who identifies himself as David Gore tells the 911 operator. "He's breathing now but he's not going to be here much longer ... and I am the shooter."

Blanchard, 34, of Wilmington, was airlifted to New Hanover Regional Medical Center from the scene in critical condition.

Gore was originally charged with assault with a deadly weapon with intent to kill inflicting serious injury. He posted bond.