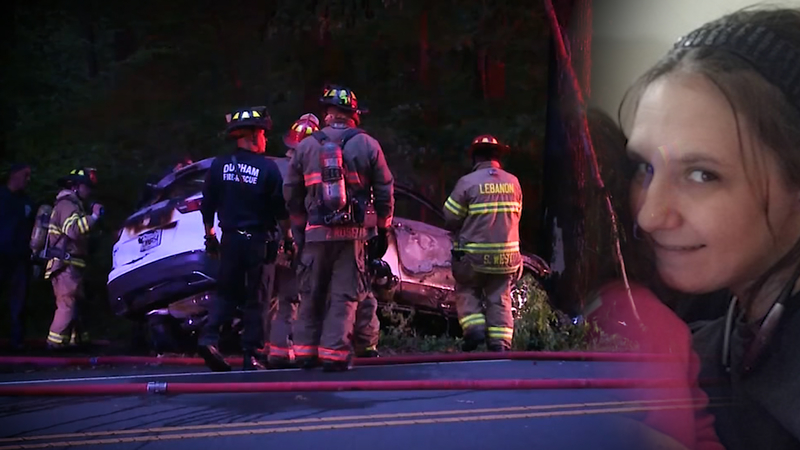 DURHAM, N.C. (WTVD) -- A mother is facing new charges in connection with a crash that killed two of her children in Durham last month.

The crash happened on Saturday, April 25.

Her two children who were in the car with her -- 5-year-old Ayden Ramirez and 7-year-old Ronnie Ramirez Jr. -- did not survive.

Davis was charged with DWI and careless and reckless driving right after the crash.

Over the weekend, two counts of felony death by vehicle were added.

"I told her even then, 'hey you shouldn't have been driving,' and then she go back out and wreck. That's not the only car she's wrecked. She's wrecked a lot of my vehicles."

RJ, who had autism, had just celebrated his 7th birthday three weeks ago.