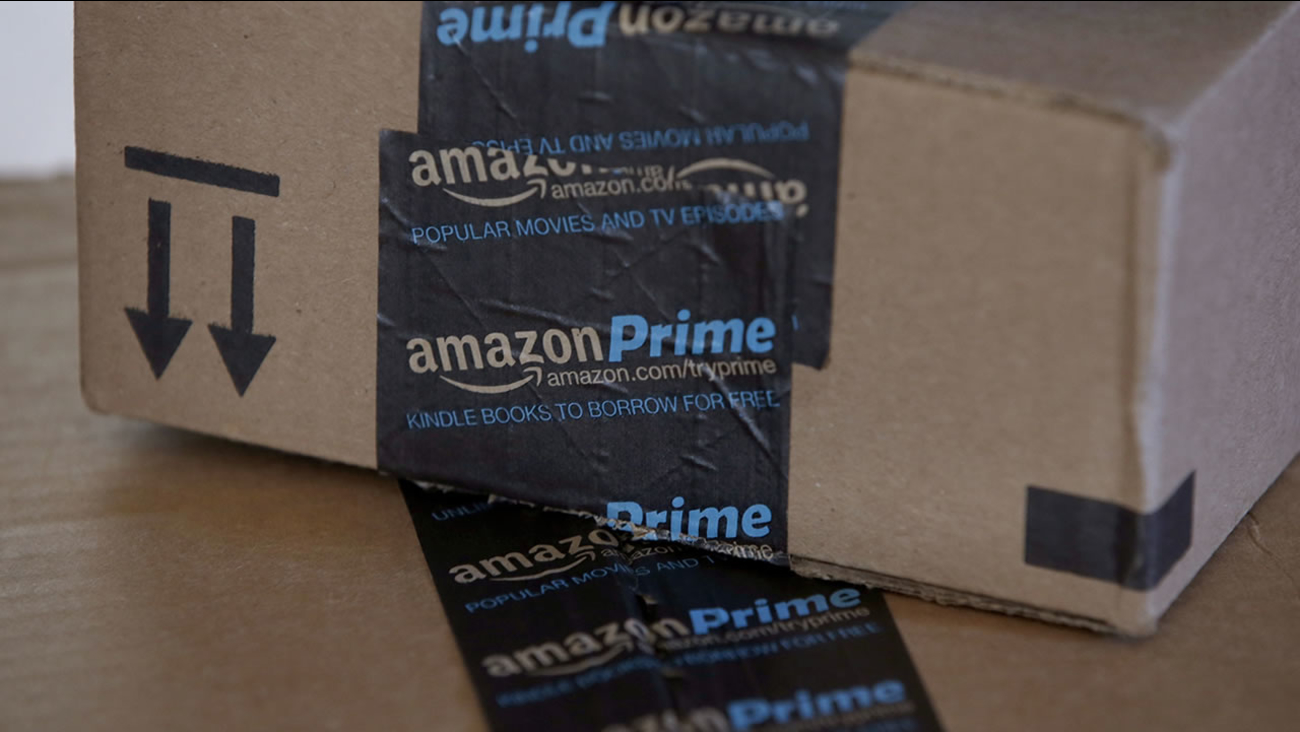 When I joined the faculty of North Carolina State University four decades ago, buying books - an occupational necessity for academics - was tedious and time-consuming. I'd first contact the NCSU Bookstore, who then ordered the book from the publisher. When it arrived - usually weeks later - I would then spend at least 45 minutes walking to and from the bookstore to retrieve the book.

Today, I have 1-click ordering on Amazon, and my books arrive at my front door often mere days later. No wonder my spending on books has skyrocketed!

RELATED STORY: Is the Triangle a prime spot for Amazon 2nd headquarters?

Amazon was initially a big boon to book buying, then jewelry, followed by items like electronics, housewares and personal products. Amazon may eventually become the virtual store selling almost anything, with the potential for drone development in the future. Amazing!

Now there's another change coming to Amazon. Rather than an expansion of its product line, this change is different. It's the building of a second US headquarters to pair with its current Seattle HQ.

The estimated economic impact of Amazon HQ II is huge: $5 billion in construction, 50,000 employees with an average salary of $100,000 plus another 50,000 jobs from supplier and work spending impacts and an annual $11 billion impact once the new facility is fully staffed and operational.

But Amazon has some very specific items on its shopping list for a second headquarters. The location must be in a metropolitan area of at least 1 million people with access to technical talent, an international airport, a vibrant downtown and mass transit. Amazon also wants the region to have a "stable and business-friendly environment", and it encourages areas bidding for the headquarters to "think creatively."

Does North Carolina have a chance of landing the new Amazon headquarters? Economic developers have already composed lists of metropolitan areas they consider as viable candidates, and many lists include Charlotte and Raleigh.

At least to me, this makes sense. Both Charlotte and Raleigh are dynamic, fast-growing regions that would give Amazon's leadership a presence both on the east coast as well as in the expanding southeast. Each has competitive land costs, an international airport, a trendy downtown and access to tech workers and universities. Both cities could also tout the big reductions in state individual and corporate tax rates in recent years.

Still, Charlotte and Raleigh have their own individual strengths and weaknesses. Raleigh, of course, is well-known as a technology center, whereas Charlotte is more regarded as a banking and transportation hub. Besides N.C. State, Raleigh has easy access to engineering and computer science programs at UNC-Chapel, Duke and N.C. Central, as well as other colleges and scientific programs. Raleigh is also part of the "triangle" enclosing Research Triangle Park, one of the earliest research-focused sites in the world and currently undergoing an expansion and redesign. The Raleigh region has one of the highest proportions of its population with a bachelor's degree in the country, and its rate is a full 10 percentage points higher than Charlotte's.

However, Charlotte has a more developed mass transit system than Raleigh, a larger downtown, a busier airport with more connections and a bigger population that can support more amenities and activities. There is also the ability to expand UNC-Charlotte, which will soon be served by the city's light rail system.

One potential issue for both Charlotte and Raleigh is the unhappiness some groups have had with the state's resolution of HB2. Many technology companies have expressed support for broader and more inclusive laws protecting individuals. This issue could be considered as a "negative" by some for a location in North Carolina.

There are, of course, some potential downsides that would come with a project as big as Amazon HQ II. Land and housing prices would likely rise, especially in accessible neighborhoods and areas surrounding the headquarters' site. While current owners of land and housing would benefit, new buyers and renters - especially those with limited financial resources - would be disadvantaged. Both Charlotte and Raleigh have already experienced widening income inequality from their rapid growth of recent decades.

Then there is the issue of public financial incentives. There is little question Amazon would want them, and they would be big. Although I would expect Amazon's economic benefits in jobs, incomes and economic growth for the state to exceed the cost of targeted tax reductions and forgiveness, incentives always create questions about economic fairness and equity.

Amazon has said it will make a decision about the location of its new headquarters next year - in 2018. Since this may be considered the biggest economic prize of the century - maybe of all time - I have no doubt the company will receive many offers. But one question is, if North Carolina wins, will there ultimately be some "winners' remorse?" You decide.