Woman in car with kidnapped NC girl accused in killings 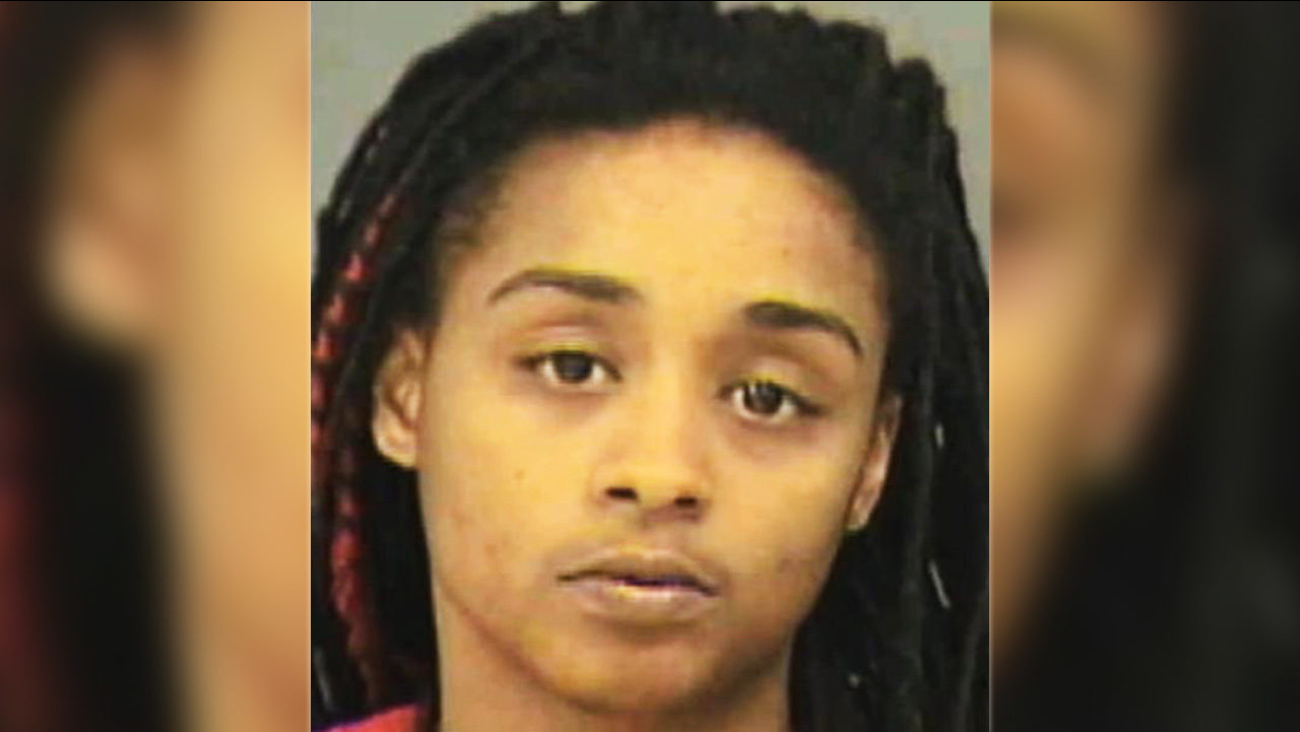 CHARLOTTE, North Carolina (WTVD) -- The woman found in a car with an 11-year-old girl who was believed to have been kidnapped after her grandparents were killed is now charged in their deaths, police in North Carolina said Wednesday.

A statement from the Charlotte-Mecklenburg Police Department said 25-year-old Nikkia Cooper is charged in the slayings of Curtis S. Atkinson Sr. and Ruby B. Atkinson. The statement said the charges were the result of evidence gathered during an investigation.

Court documents describe the police pursuit of a car allegedly driven by 36-year-old Curtis Atkinson Jr. of Charlotte. He is the uncle of Arieyana Forney, who was found in the car with him and Cooper. The car was involved in a crash Sunday night in Washington, D.C., and officers say the force of the collision was so great that the child, two adults and a dog were all thrown to the front seat.

Atkinson is also charged with killing his parents, who were Arieyana's guardians.

Court records released Monday in Washington identified her as Nakkia Cooper and said she was wanted in North Carolina for kidnapping. She also faces a drug charge in Washington.

Both Atkinson Jr. and Cooper appeared in court Monday and are being held in jail. The police statement said the two have waived extradition and were expected to return to Charlotte on Wednesday night.