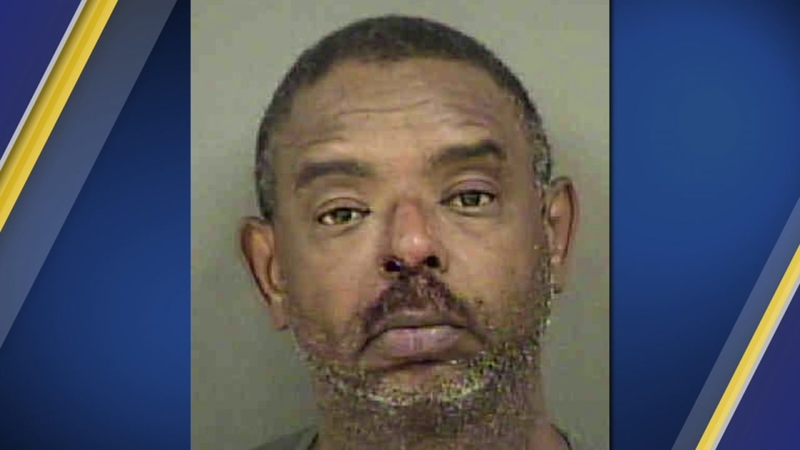 GASTONIA, N.C. (WTVD) -- Police have arrested the man accused of abducting a 3-year-old girl from a Gastonia apartment Sunday morning, according to WSOC.

WSOC reports that 57-year-old Maurice Knox was taken into custody by the U.S. Marshals Service and that 3-year-old Destiny Boykins was reunited with her mother.

Charlotte-Mecklenburg police previously located the abandoned car used by a man to abduct a 3-year-old Gastonia girl but were searching for the suspect, child and a new vehicle.

Destiny Boykins is described as a black female, 3 feet and 10 inches tall and weighing 30 pounds. She has black hair and brown eyes.
The child was last seen wearing a lavender top with dots and pink trim around the neck with purple pajama pants with animal pictures and pink socks. 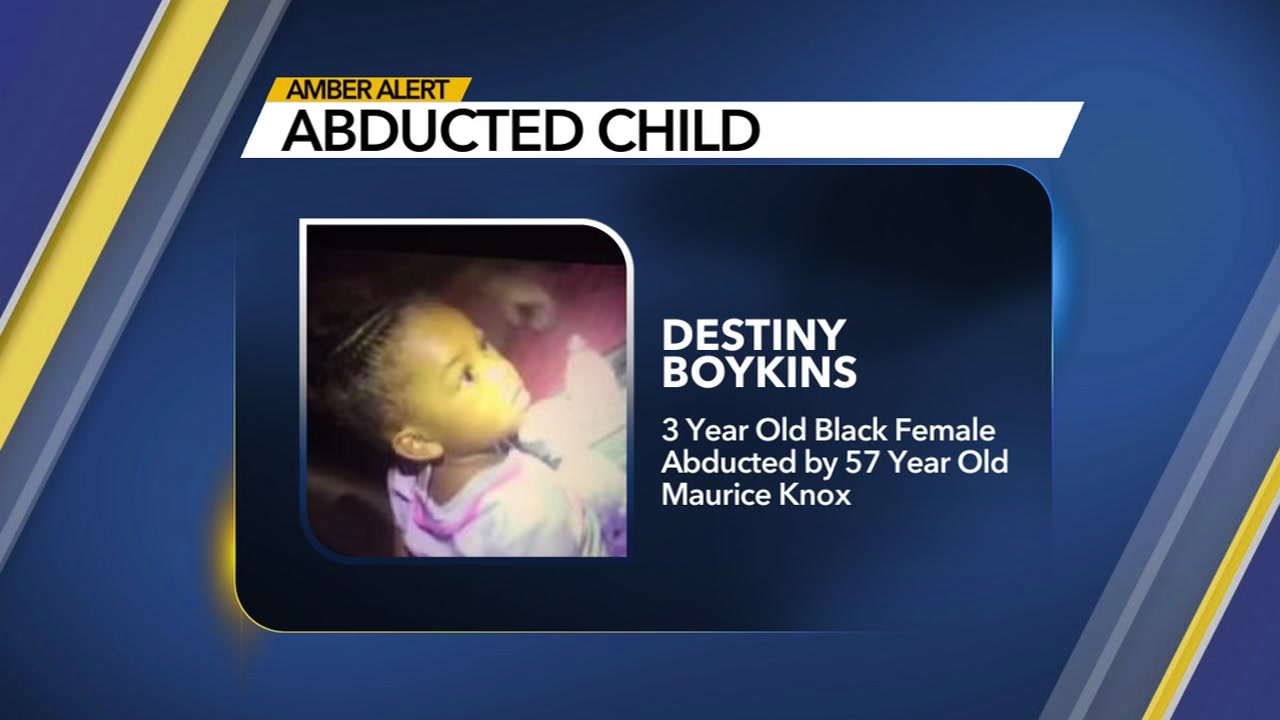 There is allegedly one abductor - Maurice Knox.

Knox is described as a 57-year-old black male, 6 feet one inch and weighing 200 pounds. He has black hair and brown eyes. 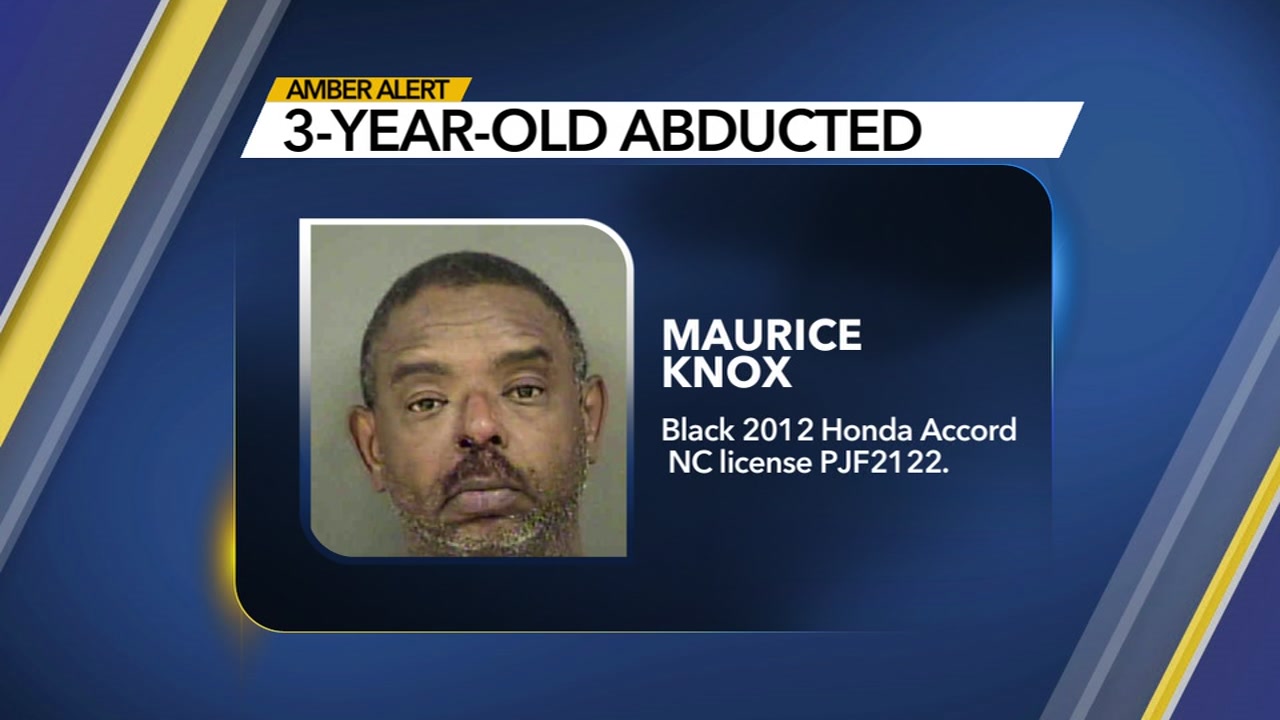 Police located a car matching the original description of a black Honda Accord with a PJF2122 plate on Interstate 77 and Westinghouse Blvd in West Charlotte according to WSOC.

The vehicle is now described as a brown 2015 Nissan Altima with NC license tag number DBL4139. (Knox was previously believed to be in a black 2012 Black Honda Accord) 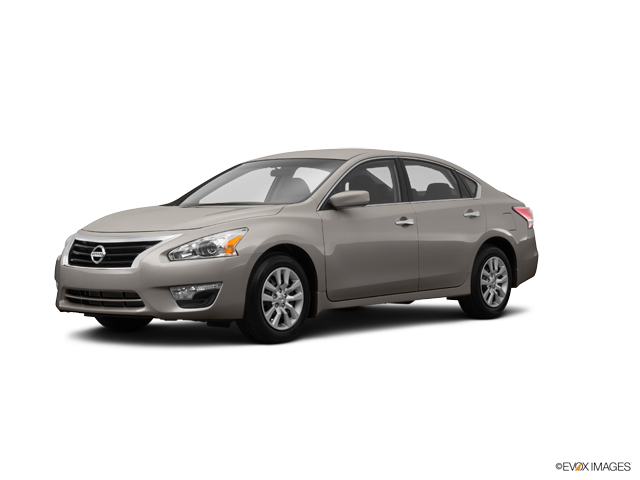 The vehicle is now described as a brown 2015 Nissan Altima with NC license tag number DBL4139. (This is a similar vehicle pictured, not the actual suspect vehicle)

The car was possibly traveling to 2734 Wingate Ave in Charlotte. 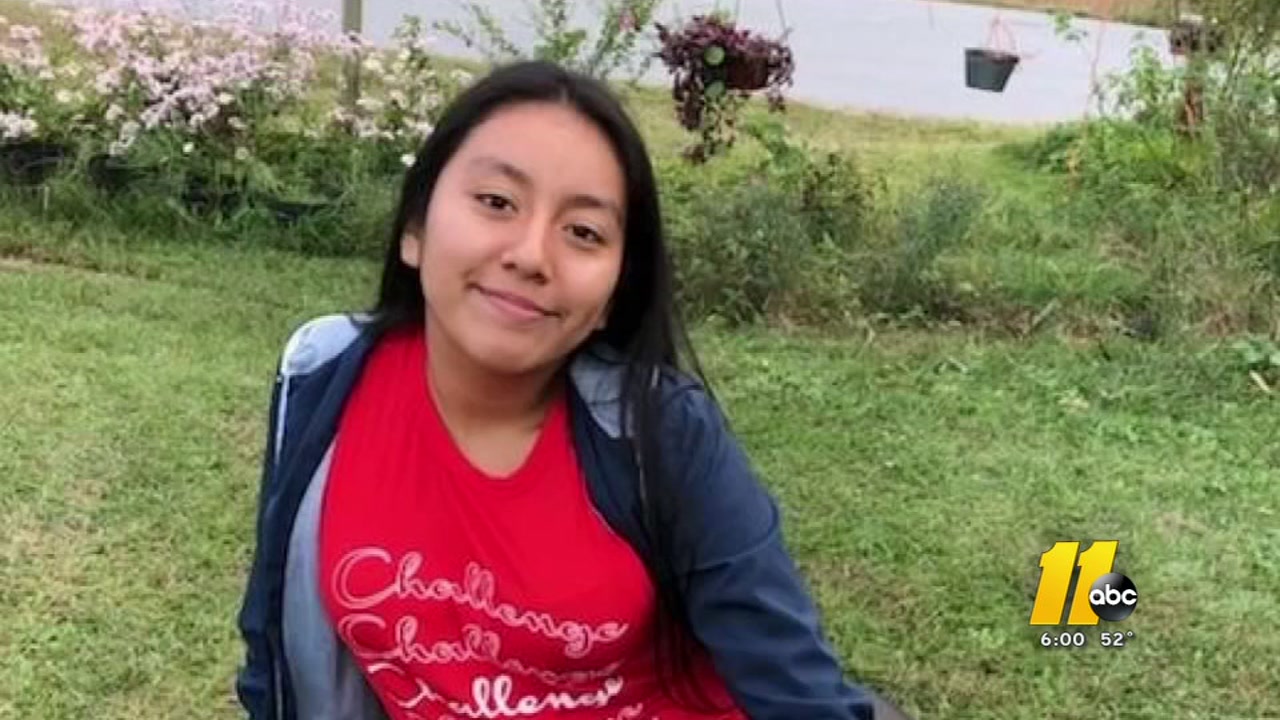