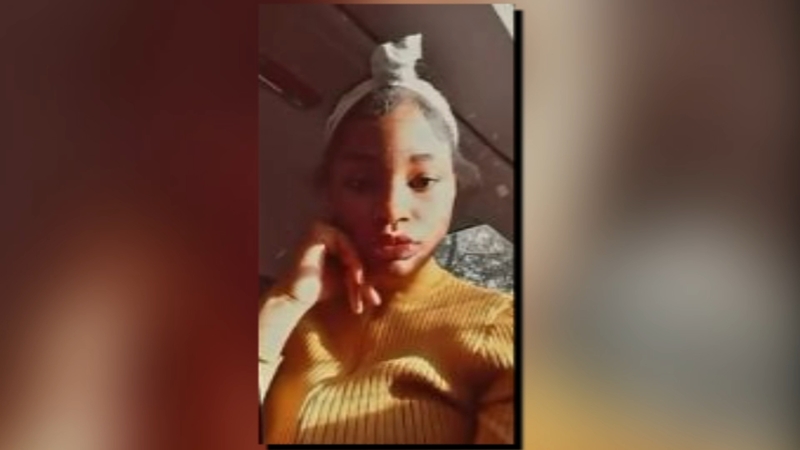 The AMBER Alert has been canceled. Authorities did not release any other details.

A 13-year-old girl is missing out of the North Carolina Piedmont Triad.

Jones is described as standing 5 feet tall and weighing 117 pounds. She has black hair and brown eyes.

She was last seen wearing dark jeans, black sandals that were either Nike or Crocs brand

No further details have been released about Jones' disappearance.