The child was last seen in the area of Bridgeton City Park just before 5 p.m. Monday.

Authorities said they have reports the girl was taken by a light-skinned, possibly Hispanic male, roughly 5-foot 6-inches tall. He was believed to be wearing orange sneakers, red pants and a black shirt at the time of the incident.

It's unknown if the suspect knew the girl or her family.

"We don't have any solid suspects, we are investigating all the possibilities. We have video surveillance that we've gathered from all of this area as much as we could obtain," said Chief Michael Gaimari with the Bridgeton Police Department.

Authorities said they planned to provide an update on the investigation and the search for the missing child Thursday afternoon.

Dulce Maria Alavez is described as a Hispanic female, approximately 3'5" tall and of a medium build. Alavez was last seen wearing a yellow shirt, black and white checkered long pants with a flower design and white sandals. Her dark-colored hair was in a ponytail.

Police said the man led Dulce from the playground at the park to a red van with a sliding door and tinted windows. The man then allegedly fled with the girl.

"She would never run off. She would never walk by herself or do something like that. This is the first time she did it," said Dulce's mother, Noema Alavez Perez.

Dulce's mother reported to police that her daughter was playing on the swings with her younger 3-year-old brother, approximately 30 yards away, while she remained in her car with an 8-year-old relative.

MISSING CHILD: Grandmother, Norma, pleads with her granddaughter’s abductor to bring her home. She also had a message for 5 yr old, Dulce Maria Alavez, who has now been missing for nearly 48 hours. Here’s the full story: https://t.co/r4Cpek6T6S @6abc pic.twitter.com/iPa9JeN6sy

According to the mother, the 3-year-old returned to the car without his sister and they were not able to locate her after.

The last images taken of the child were with her mom and little brother buying ice cream at a nearby store just before they went to the park.

On Thursday, authorities and K9 units returned to the park to search for the missing girl.

VIDEO: This is video—the last known images—of Dulce Alavez, just being a kid, getting ice cream with her mom & brother. She always keeps an eye on him, picks him up @ 1 point. Mins later she’d b abducted @ the park while playing w her brother. He returned to his mom crying @6abc pic.twitter.com/BgPJefLK02

Police also said they were interviewing possible witnesses who may have been playing basketball at the park on Monday night.

• Don’t have any solid suspects
• Collecting surveillance videos
• Family has been interviewed, will be interviewed again
• Family is concerned with narratives on social media. PD when asked- “everything plays a role” every comment @6abc pic.twitter.com/WLrmdgr36k

Family members have been in constant contact with authorities.

Dulce's aunt, Nayiber Alavez, says it's been very hard for the family.

"It's more harder for us because they judging us that we had something to do with it -- when we don't," she said.

The fate of the little girl has motivated many in the community joining in the search as volunteers.

People gathered in Bridgeton Park Wednesday night for a vigil praying for the safe return of Dulce. But with each passing day, some family members are losing hope she will be found alive.

"Right now, we are very sad because the child has not surfaced. We want them to return this child, it has been two days that we have no news about the girl," said Pabla Perez speaking through a translator.

The abduction has left other residents, many of them immigrants, fearful for the safety of their own children.

"The truth is, we are immigrants, workers who came here solely to work in this country and we don't feel safe that someone is stealing our children," said Efren Hernandez.

Anyone with information on her whereabouts should call Bridgeton Police at 856-451-0033.
Report a correction or typo
Related topics:
bridgetonnew jersey newsmissing girlinstagram stories
Copyright © 2021 WPVI-TV. All Rights Reserved.
MISSING GIRL 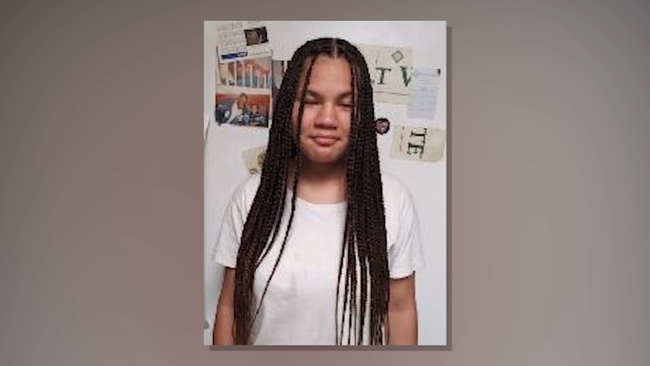 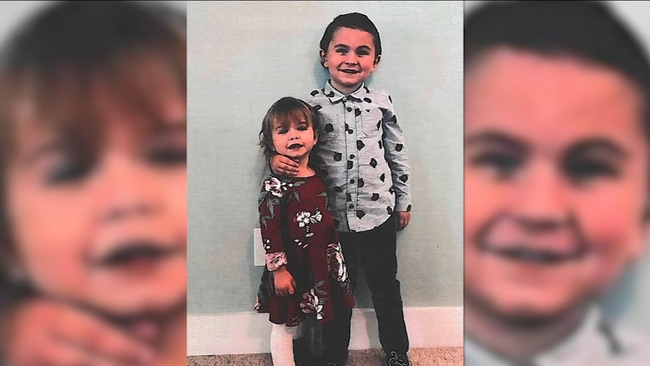 AMBER Alert canceled for 2 children missing out of western NC