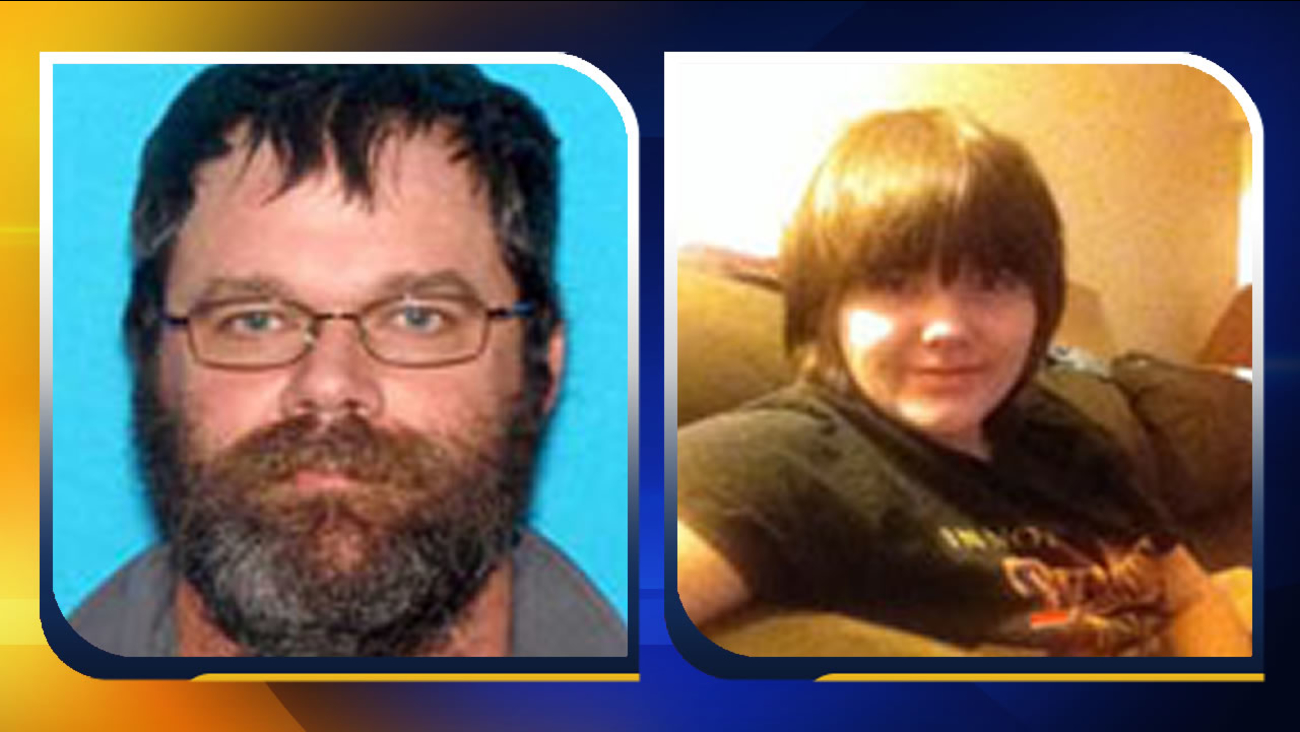 SURGOINSVILLE, Tenn. (WTVD) -- An Amber Alert has been issued for a 14-year-old East Tennessee girl last seen with a 41-year-old man who has an active warrant for failing to register as a sex offender.

The Tennessee Bureau of Investigation says the girl left her home in Surgoinsville on Monday and was spotted early Tuesday at a Wal-Mart in Marion, North Carolina, with Benjamin Shook. The TBI says Shook has an active warrant out of Georgia.

Hayleigh Wilson is described as a white female, 5-foot-5 and 150 pounds with black hair and hazel eyes.

Shook is described as a white male, 6-foot-3 and 175 pounds with brown hair and blue eyes.

Police say they may be traveling in a maroon 2004 Ford Explorer Sport Trac with Tennessee plate D6020D.