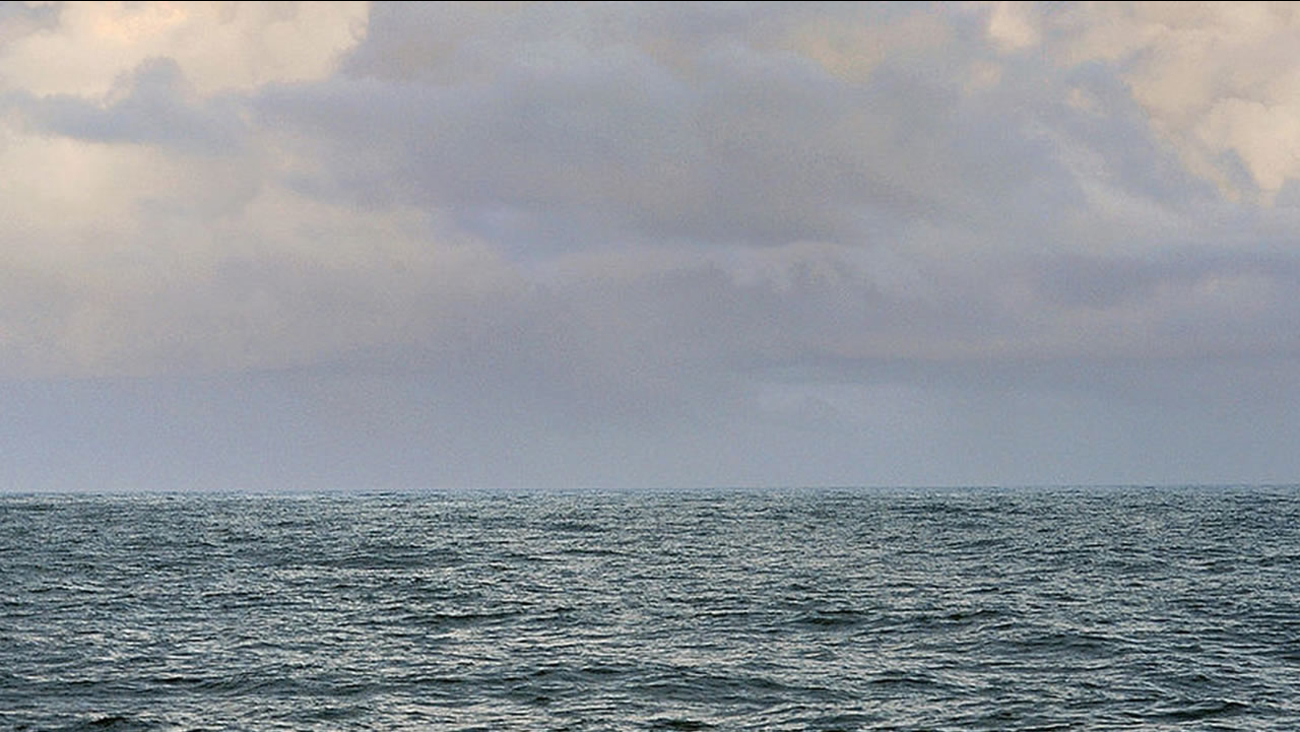 An ambulance crew took a detour to give a dying woman the chance to see the ocean one last time.

The crew was transporting the woman to palliative care in Queensland on Australia's east coast when she "expressed that she just wished she could be at the beach again," according to a Facebook post by the Queensland Ambulance Service.

"Above and beyond, the crew took a small diversion to the awesome beach at Hervey Bay to give the patient this opportunity - tears were shed and the patient felt very happy," the post reads.

The moment was captured in a moving photo, which shows the gurney holding the woman facing the sea with a paramedic by her side.

The paramedic in the photo was identified as Graeme Cooper, USA Today reported.

Cooper told reporters that he wanted to takthe patient all the way to the shore, but couldn't because it was rocky, according to USA Today.