"Just being able to stand on stage - not just play music with them - but to actually see how the music affects people out in the crowd, that's the reason we do it."

"We took it for granted. Touring was just a way of life for me, The last 15 years since I left NC State has been on the road. We play between 250 and 300 shows a year. So that is normal for me. So when you take that out of the equation, my life kind of stopped for a second," said lead singer BJ Barham, who started the band as a student in 2005.

The band is performing at Lincoln Theatre in Raleigh, as they ease their way back to live performances.

"I might shed a tear tonight. I might get a little worked up. Just being able to stand on stage - not just play music with them - but to actually see how the music affects people out in the crowd, that's the reason we do it. That emotional exchange. That energy exchange. So tonight's going to be the first time in a year and a half that I get to do that thing that I love doing," Barham said.

The band released their latest album in May, which they had to promote without being able to tour.

"There's no handbook on how to be in a band in the middle of a pandemic. It was a learning curve for sure," Barham said, who said he's been with fellow band members only three times since the beginning of the pandemic.

Wednesday night's performance is limited to 15% capacity, with masks required when guests aren't drinking. All band members are fully vaccinated, and Barham said they will follow state restrictions wherever they perform.

American Aquarium is planning on a European tour later this year, with stops in several states prior to then.

The concert comes on the same day Governor Cooper announced plans to further relax capacity limits, potentially making it easier for musicians to perform in front of larger crowds.

Gov. Roy Cooper says North Carolinians can drop the mask outside -- but not inside

"We're already sort of seeing that limited capacity means limited amount of money to pay the artist to play. And, therein lies some soul-searching for our band and each band for what they're willing to do, for what sacrifices they're willing to make with income they can make off the tour," said Woody Platt, lead singer of Steep Canyon Rangers.

The band were headliners of the IBMA World of Bluegrass, Raleigh's biggest annual event, in 2020 which was forced to shift online due to the pandemic; in 2019, the event drew more than 200,000 people.

When the pandemic began, the band was in the midst of an international tour with collaborators Steve Martin and Martin Short.

"We're being treated to some local hospitality (in Dublin, Ireland), and late at night our phones rang and said basically, 'We've got to go.' Travel from Europe is in question, and we don't want to spend the summer over here. And we can't spend the summer over here. The next night, we were heading to London to play Royal Albert Hall, which is a venue we really wanted to play. So we were evacuated out of there," Platt said.

During the pandemic, the band released three records, one of which garnered a Grammy nomination. As they begin to book performances, they're taking a cautious approach.

"We're highly concerned about (safety). Not just from the band's perspective, but from our audience's perspective as well. So, most everything that we are trying to do is outdoors. Most everything. And even when it's outdoors, it's limited capacity, socially distanced type settings," Platt said.

While Platt acknowledges the concerts will likely be less frequent and create less revenue for the time-being, he says it's worth it to return.

"We miss the art enough, we miss the process of making music, and singing songs and connecting with people. think we're willing to roll with the punches and go to work," Platt said.

10-year-old is a fiddling phenom! 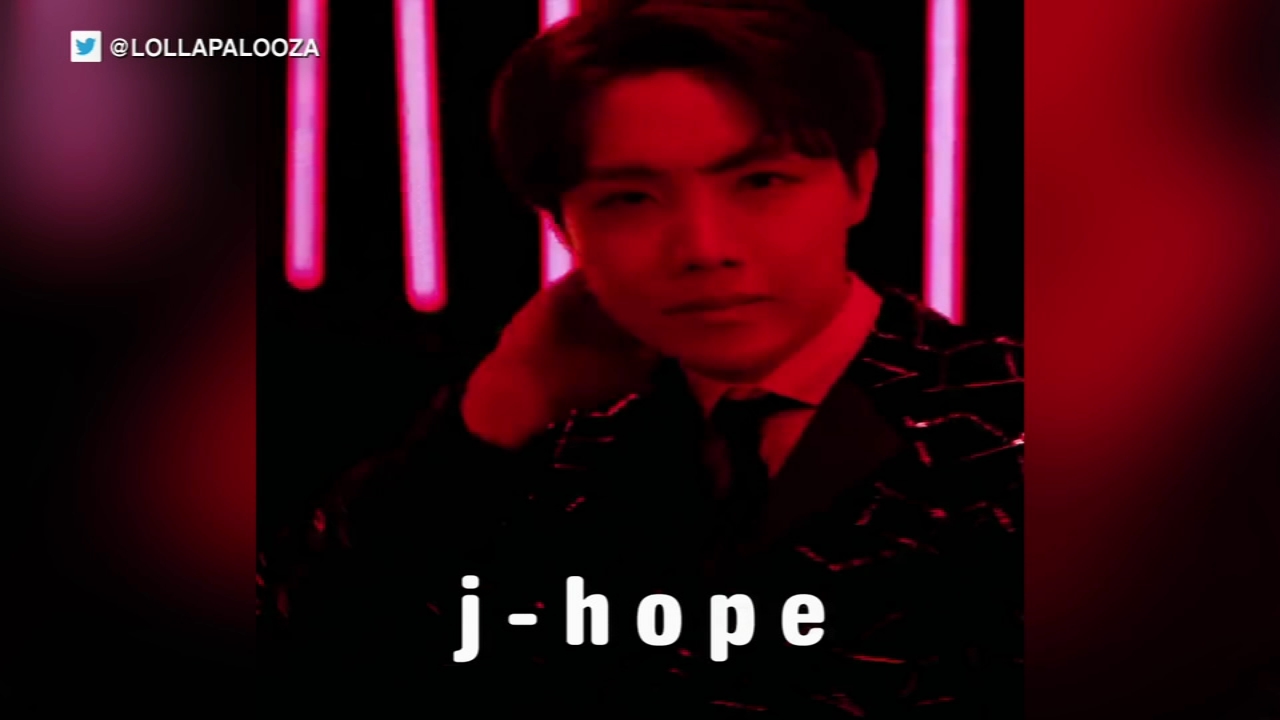 How to stream Lollapalooza music festival live on Hulu