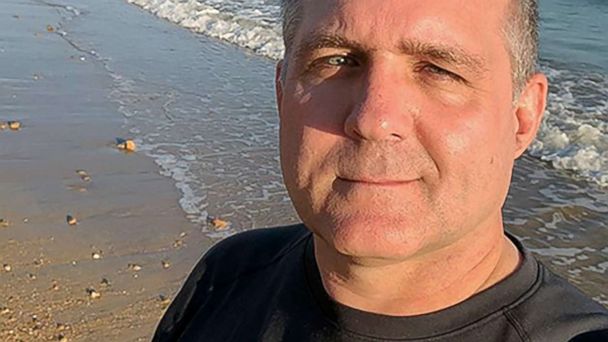 Zherebenkov has suggested that Whelan could later be exchanged for Russians held in U.S. jails, including Butina. He noted, however, that Whelan could only be traded once he has been convicted.
Report a correction or typo
Related topics:
abc newsnational
Copyright © 2021 ABC News Internet Ventures.
TOP STORIES
Authorities search for Brian Laundrie in reserve; Petito still missing
'Relieved:' Faith Hedgepeth's family releases statement after arrest
US ramps up plan to expel Haitian migrants gathered in Texas
What are your chances of being exposed to COVID-19 at an event?
1 dead in Cumberland County double shooting, sheriff says
Heavy police presence as protesters trickle in for DC rally
Show More
Odette to increase rip current risk along NC coast; no threat to land
SpaceX's 1st private crew set for splashdown off Florida coast
Man dies after Robeson County triple shooting, deputies say
'My Name is Pauli Murray': A Durham-made icon gets her due on film
Faith Hedgepeth's dad watches as accused killer appears in court
More TOP STORIES News