Who will be the next 'American Idol'? Watch tonight's finale on ABC!

OTRC
NEW YORK -- Who will be the next "American Idol"? We'll find out when this one-of-a-kind season's finale airs tonight on ABC

Due to the coronavirus crisis, season three contestants could not perform in front of a big audience at live shows. Instead, they sang from home.

"It doesn't feel like a competition, man, you know, especially with what's going on," finalist Johnny West said. "I think there's bigger things. There's bigger fish to fry in the sense that we need to just connect with people and get them out of there, out of their quarantine zone"

Arthur Gunn, Just Sam,, Louis Knight, Francisco Martin, Dillon James, Gargano and West all made it to the top seven, but at the beginning of the show, the group will be cut down to five.

No matter who becomes the next "American Idol," judge Lionel Richie said, in a way, it almost doesn't matter.

"They're all going to come down with careers. I'm gonna tell you this right now ... This is just there," Richie said.

RELATED: judges talk who has what it takes to become next 'American Idol'

The "Idol" finale starts at 8 p.m. ET, but that doesn't mean West Coaster can't vote!
Voting will open when the Top 5 contestants are revealed near the beginning of the East Coast broadcast, and voting will lock during the second round of performances.

VOTING for the WINNER of #AmericanIdol starts just a few minutes after the #IdolFinale begins! ALL TIME ZONES can vote at the same time!!! Keep your eyes👀, ears👂and hearts💙 ready to VOTE for #TheNextIdol!! Get ready for TONIGHT 8|7c only on ABC! pic.twitter.com/0JyXquR0ka

Fans can vote for their favorite contestant up to 30 times, 10 times per voting method.

The three voting methods are:

'American Idol' finale to feature 'We Are the World' performance 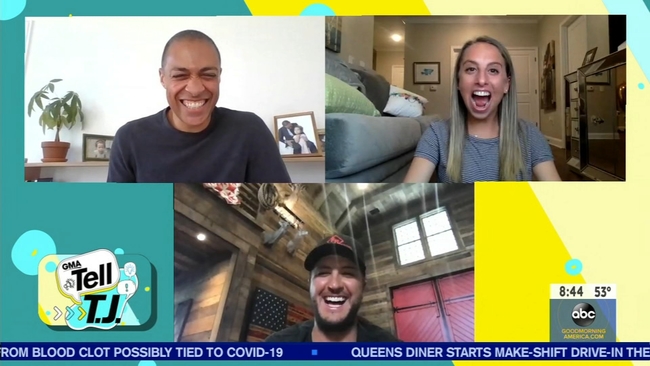