American Idol: The Comeback performances and how to vote

American Idol returns with Disney Night on Sunday, May 2nd on ABC!

NEW YORK -- Last season's 'American idol' contestants missed out on a lot because of the COVID-19 pandemic including performing on the big stage.

While they may have done well with their remote productions, there's nothing like performing on stage.

So, the 'Idol' producers invited 10 finalists to perform on Monday night for the last spot in the Top 10.

RELATED: See the performances that produced the Idol's top 9

Viewers will decide who from the Comeback round gets that last spot by voting in one of 3 ways:

2. Use the American Idol app

3. Text the contestants number (noted next to their names below) to 21523

And now here are the performances...

Cyniah Elise has already put out her first single, but she still wants a shot at becoming the next 'American Idol.' She performed "Edge of Midnight (Midnight Sky Remix)" by Miley Cyrus.

Nick Merico is hoping the third time is a charm. The Miami native had to drop out due to family issues in Season 17 and did not make it past the top 20 last season. Nick took a risk by performing an original song, "City Lights."

While Luke Bryan liked the idea of rolling the dice, he was not impressed with Nick's vocal performance, which drew boos from the crowd.

Another top 20 contestant from last season, Aliana Jester returned with an impressive performance of "I'll Never Love Again" by Lady Gaga that had the judges standing at the end.

"That was a world-class, wonderful performance," Lionel Richie said.

North Carolina music teacher Franklin Boone fell one round short of the Top 10 last season. He's 29 and he admits this is his last shot. He performed "Meant to Live" by Switchfoot for the Comeback round. Franklin switched it up, hit a high note at the end and with the judges. Now it's up to the viewers to decide!

She may have been voted off last season, but Faith Becnel has not stopped chasing her dream. She released her debut single last May and a Christmas song in December. Faith performed "Cry Baby" by Janis Joplin for her Comeback.

Halfway through the competition, fans got a treat as the legendary Harry Connick Jr., a former 'Idol' mentor and judge, performed a medley of songs from his new album, "Alone With My Faith"

Connick said he played some 30 instruments for the album.

Last season's runner-up Arthur Gunn took to the Idol stage in search of a second chance with a performance of "Iris" by the Goo Goo Dolls.

The Kathmandu native had the judges on their feet!

"You are really authentic," Katy Perry said. "You are the real deal."

Florida native DeWayne Crocker Jr. wanted to showcase to his gospel roots for his Comeback performance. He started behind the piano and then got up for a strong finish performing "Voice of God."

"You have clearly stepped into your light," Lionel Richie said.

She was the judges' save last season and now she has another chance to pursue her Idol dream. Whether or not she makes it, Makayla Phillips wanted to use her Comeback opportunity to sing for her sister who lost her father last year. She performed "Anyone" by Demi Lovato with power and emotion.

"We felt every bit of that performance," Lionel Richie said.

After that emotional performance, an Idol alum took the stage. Lauren Daigle, who made it to the Hollywood round as an 'Idol' contestant in 2012, performed the uplifting "Look Up Child."

One of the youngest contestants from last season, Olivia Ximines said she felt out of place performing from home. The Hawaii native took an upbeat approach for her Comeback, singing (and dancing) "Say Yes" by Michelle Williams. She had the judges standing by the end.

"You weren't meant to stay in the living room. You belong on the stage," Katy Perry said.

The last contestant of the night has put out a half dozen singles since being voted off last season's show. Philadelphia's Louis Knight made his Comeback with one of those original songs, "Maybe That."

"Tremendous growth," Luke Bryan said. "I was totally caught up in your moment."

If you've read this far, here's a reminder of how to vote!

2. Use the American Idol app

3. Text the contestants number (noted next to their names below) to 21523

See who will join them from last season when the Top 10 competes on Disney night on the next 'American Idol' on Sunday, May 2.

Yes, 'American Idol' takes a break next Sunday because the Oscars are on ABC!

You can see every performance on American Idol's YouTube channel and watch the full episodes anytime on Hulu. 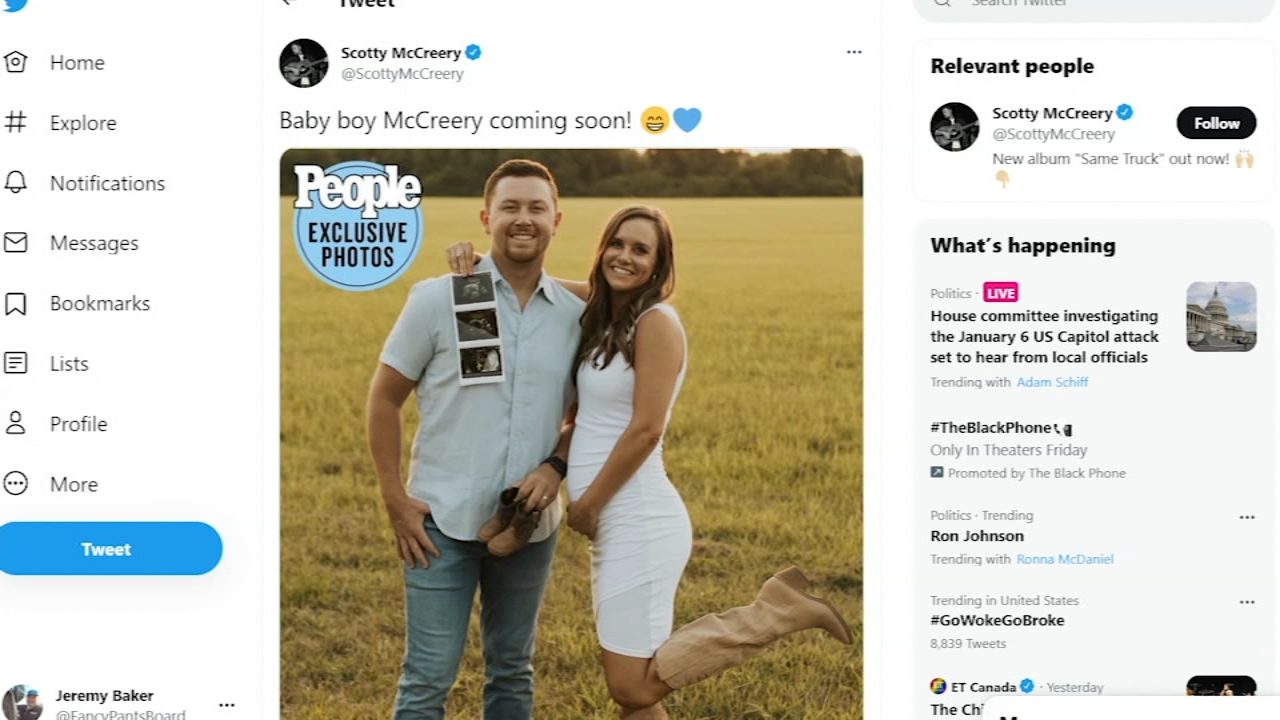