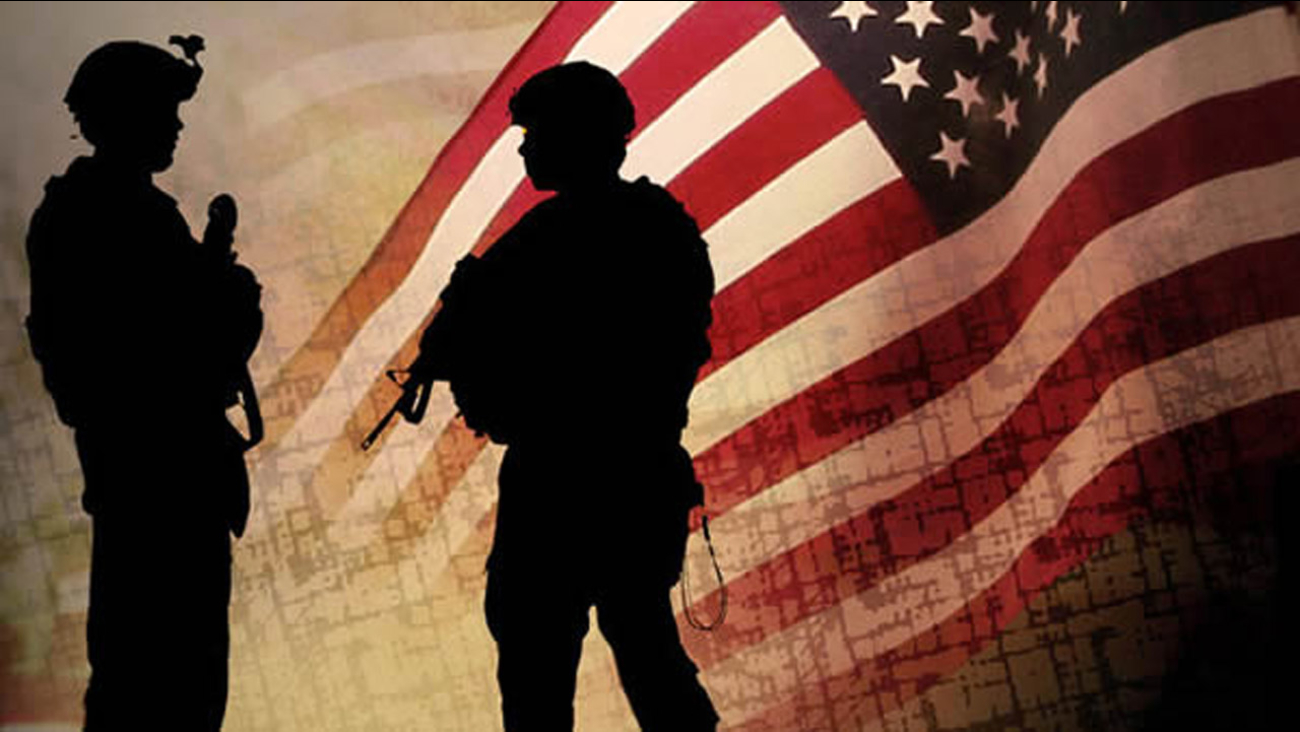 WTVD
AFGHANISTAN -- Six Americans were killed in a suicide bomb attack today on a joint U.S. and Afghan patrol outside Bagram Air Base in Afghanistan, according to a U.S. official.