What happens after the magic is forgotten? A photojournalist has been traveling across the world, sneaking into closed and abandoned theme parks, to capture incredible images of once happy places decayed into the stuff of nightmares.

Pseudonymous photographer Seph Lawless, 37, has been documenting abandoned cities and secluded areas across the U.S. and abroad since 2005 in an ongoing project called "Autopsy of America." In an email to ABC, Lawless said that he hopes to inspire social awareness on "the devastating effects of globalization, population loss and outsourcing of American jobs has had on American cities through out the country."

"I believe art is the most effective way to institute a real sustainable change in how Americans think, act and live moving into the future," said Lawless. "Sharing these images across my popular social media platforms like Facebook, Instagram and Twitter is an intricate part of what I'm doing, said Lawless. "This isn't social media. This is a social movement."

The abandoned amusement parks in the collection spread from Aurora, Ohio to New Orleans, La. to Berlin, Germany. In gaining access to the parks, Lawless admits that most of it was accomplished by trespassing.

"Most abandoned locations are left wide open to explore and so I take that risk," said Lawless.

"I remember like it was yesterday. Going up that first incline. I can still hear the clink, clink, clink of the chains slowly pulling the cars upward," Lawless wrote in the book's introduction. "As soon as you reached the top there would be a deafening silence followed by screams and laughter. I remember riding all of these rides then at night sitting on a blanket by the lake under the many stars watching fireworks. I can't remember what I did yesterday, but I remember everything I did here." 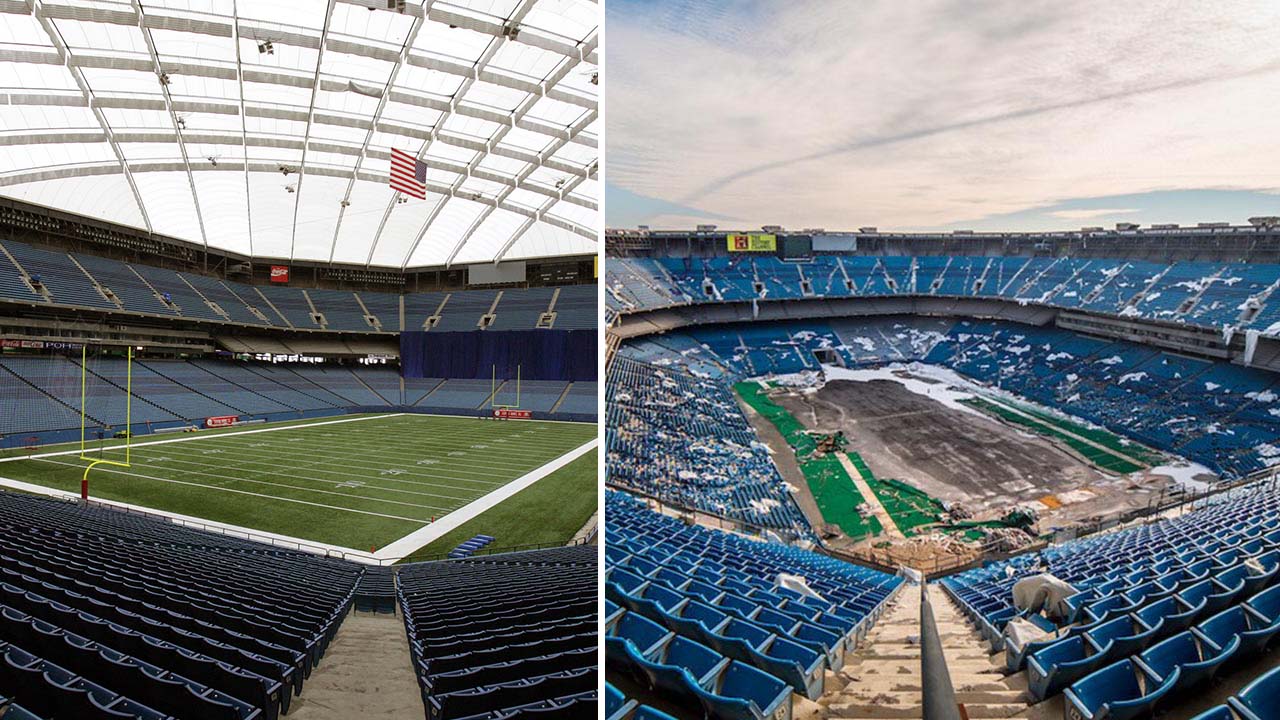