WTVD
FAYETTEVILLE, N.C. (WTVD) -- Fayetteville police are searching for a 26-year-old man charged in the shooting death of another man at a convenience store over a month ago.

Officers arrived to investigate a reported shooting at Day and Nite Food Mart on Murchison Road around 12:15 a.m. on March 27.

A man later identified as 49-year-old Domingo Cook was taken to Cape Fear Valley Medical Center, where he died from his injuries. 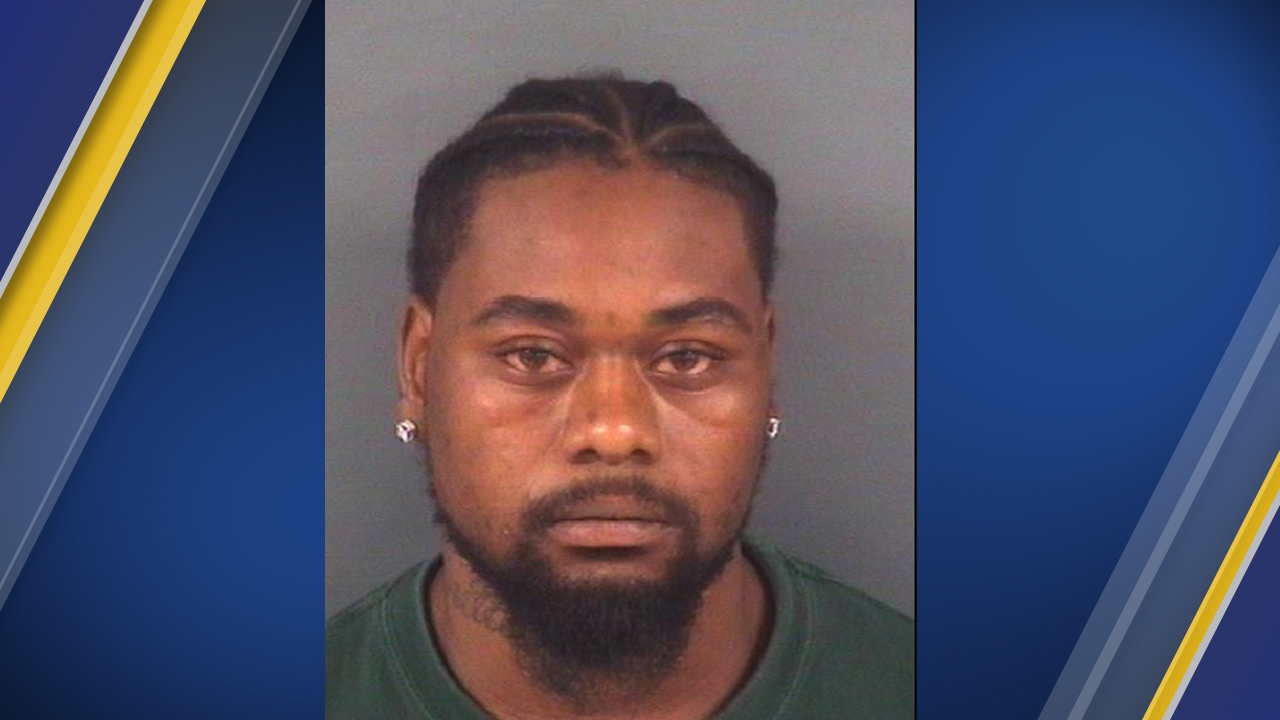 Fayetteville Police said Andre Roye, 26 of Fayetteville, has been charged with voluntary manslaughter of Cook.

Earlier in April, police said they were searching for two men they believe had information on a 2006 Hyundai Tuscan found at the scene of the shooting: Carl Donatello Roye, 26 and Andre Devon Roye, 26. 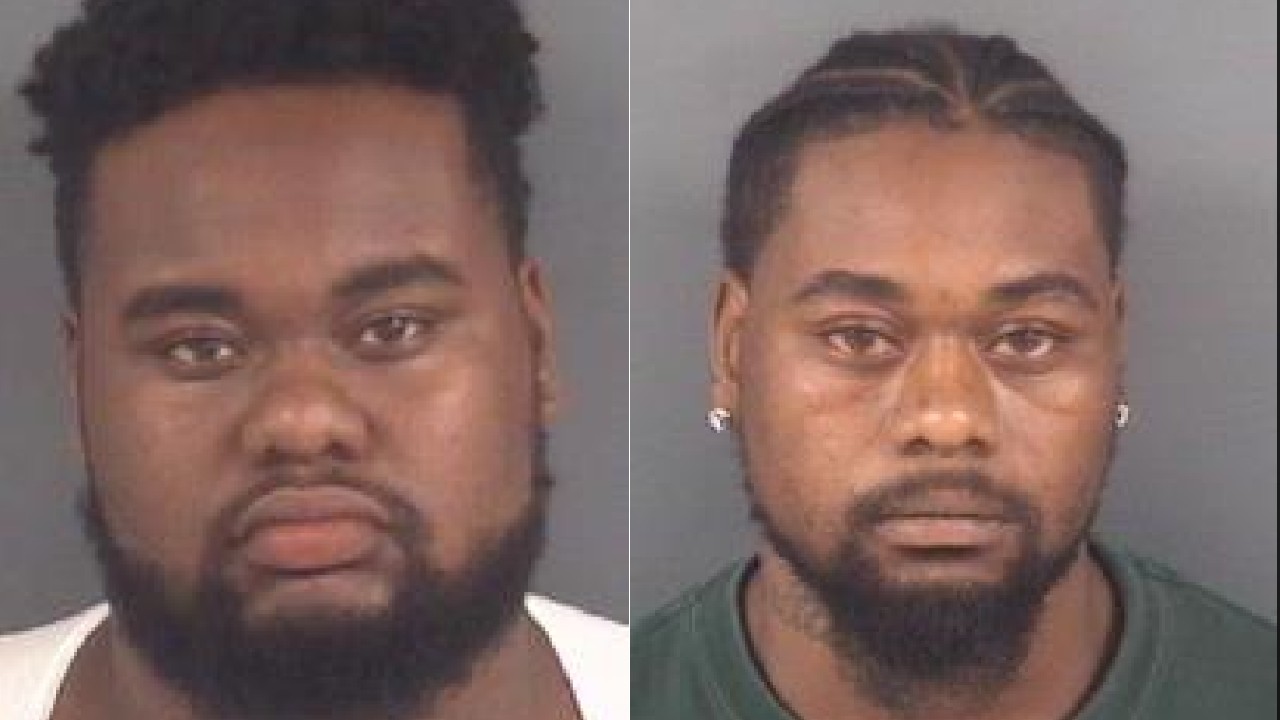 Investigators have not been able to find the car.

Anyone with information on the shooting or the whereabouts of anyone involved is asked to contact the Fayetteville Police Department at (910) 366-5853 or Fayetteville/ Cumberland County Crimestoppers at (910) 483-8477. 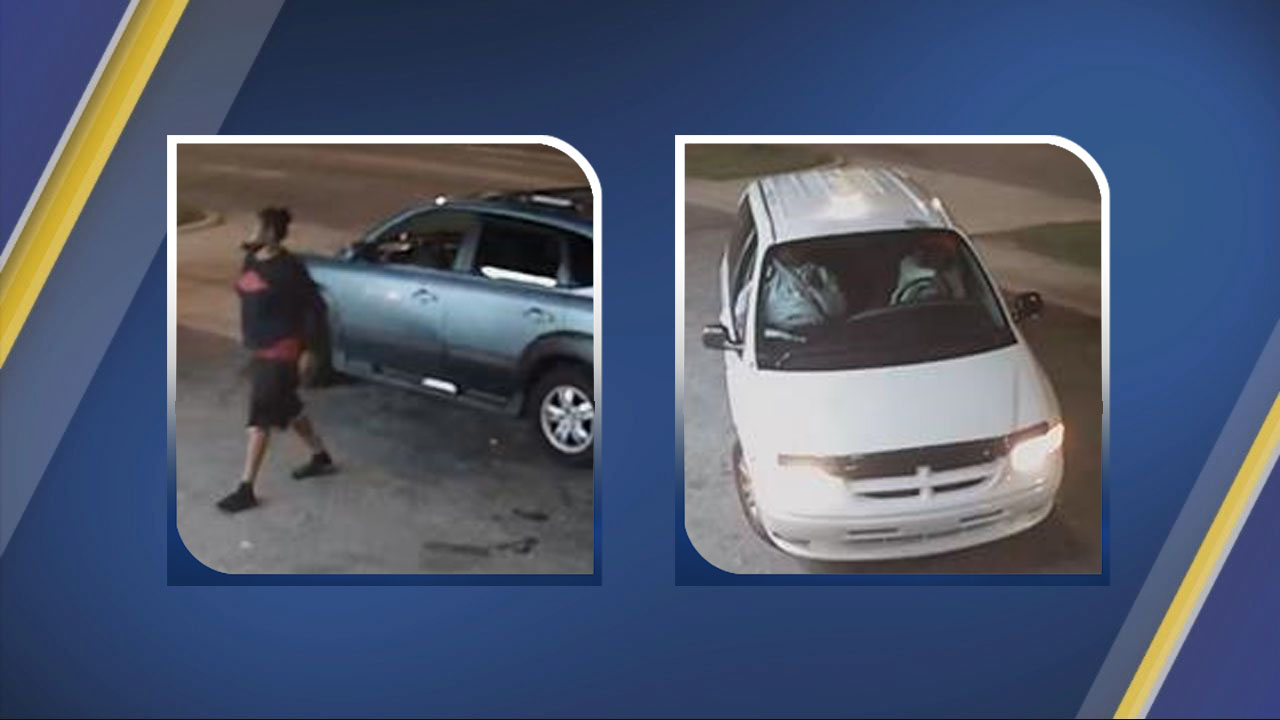