The teacher allegedly told a student they were on the bottom of her list.

East Chicago, Indiana, police said a teacher is in custody after telling a student she had a "kill list" for other students and staff at her school.

A fifth grade teacher has been arrested after telling one of her students that she had made a "kill list" of the students she taught and the colleagues she worked with.

At approximately 5 p.m. on Wednesday, officers from the East Chicago Police Department were dispatched to speak with the principal and assistant principal of St. Stanislaus School -- located about 20 miles south of downtown Chicago -- in reference to a threatening report that school officials had learned about earlier in the day regarding fifth grade teacher Angelica Carrasquillo-Torres, a 25-year old educator from Griffith, Illinois.

"At approximately 12:45 p.m. a 5th grade student told his/her Counselor that their 5th grade teacher made comments to him/her about killing herself, students, and staff at St. Stanislaus School," East Chicago Police Department said in a statement released on social media. "The teacher further told the student that she has a list and that he/she was on the bottom of that list."

School officials say the teacher was immediately escorted to the principal's office to discuss the disturbing incident and subsequently admitted to them that she did actually make those statements to the student and also confirmed that she had a "kill list" as well.

"During the conversation the teacher named a specific student on her list, but did not provide the list," authorities confirmed. "The Principal then advised the teacher to leave and not return to school pending an investigation."

The East Chicago Police Department said that they were not notified by the school until approximately four hours after the incident and the teacher was freely allowed to leave the premises. However, once officers were notified, they immediately notified the Criminal Investigation Division who obtained an emergency detention order for the educator from the Lake County Prosecutors Office.

Carrasquillo-Torres was taken into custody by the East Chicago Police Department on Thursday at approximately 11:15 a.m. without incident.

It is unclear if Carrasquillo-Torres has obtained legal representation but the investigation is still ongoing and authorities say no further details about the case or statements regarding the incident will be made at this time. 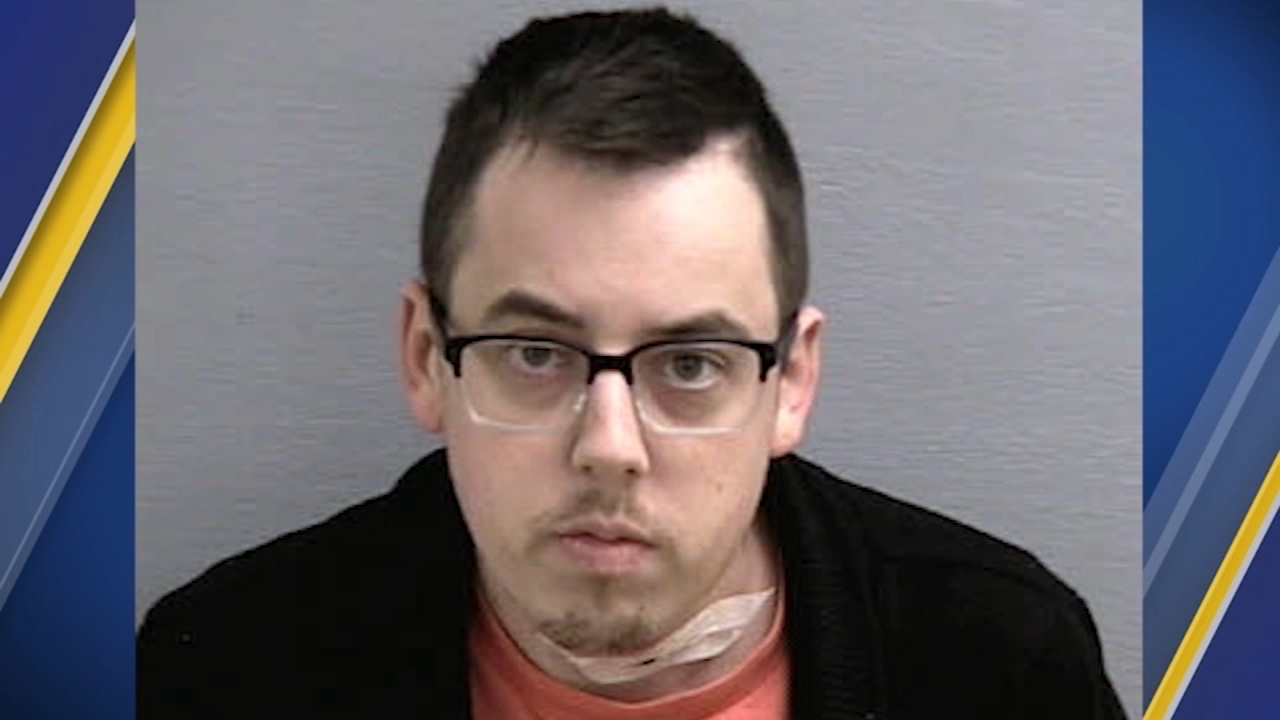 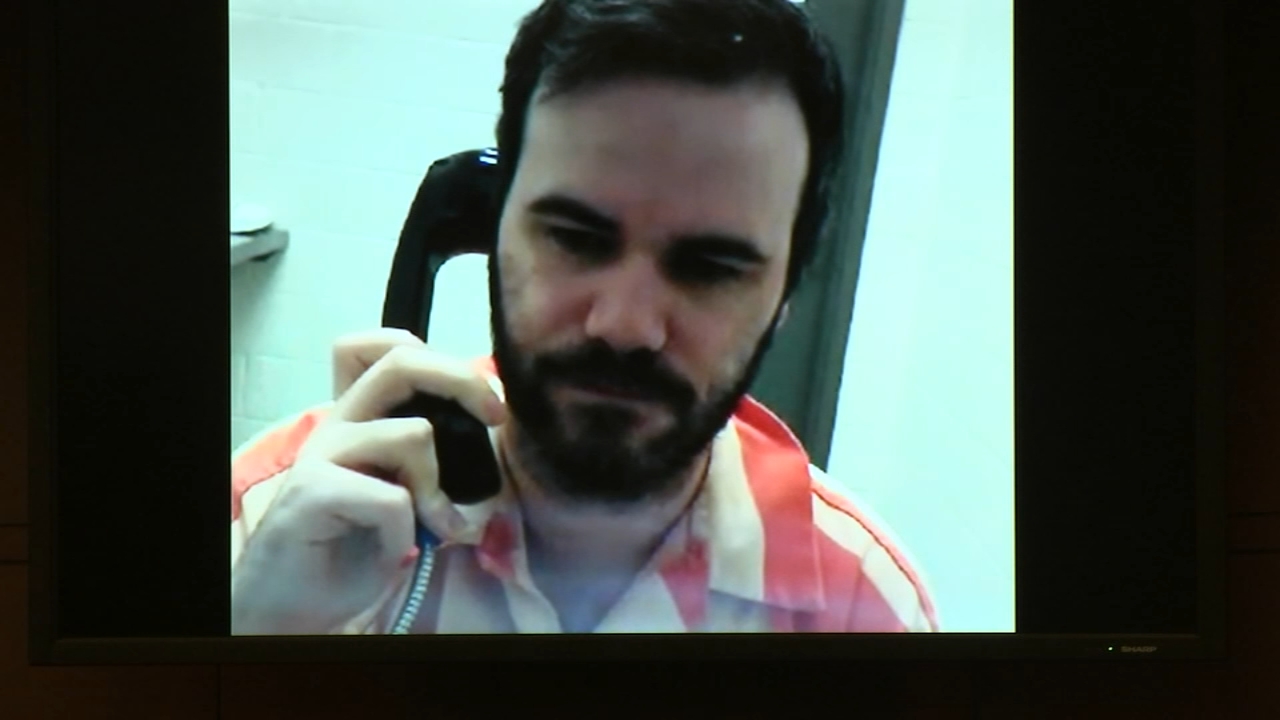 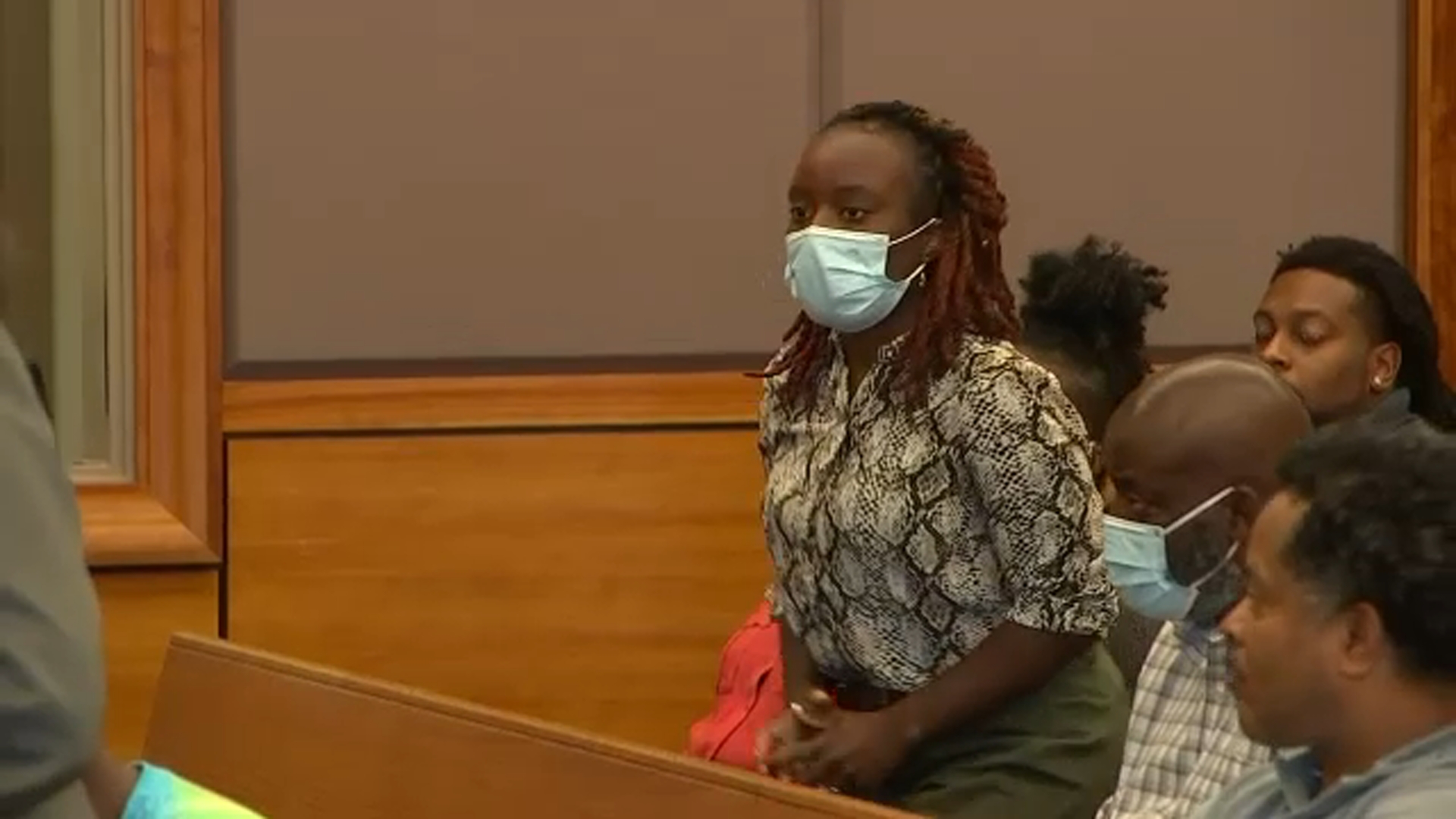