Animal abusers could appear on registry -- like sex offenders 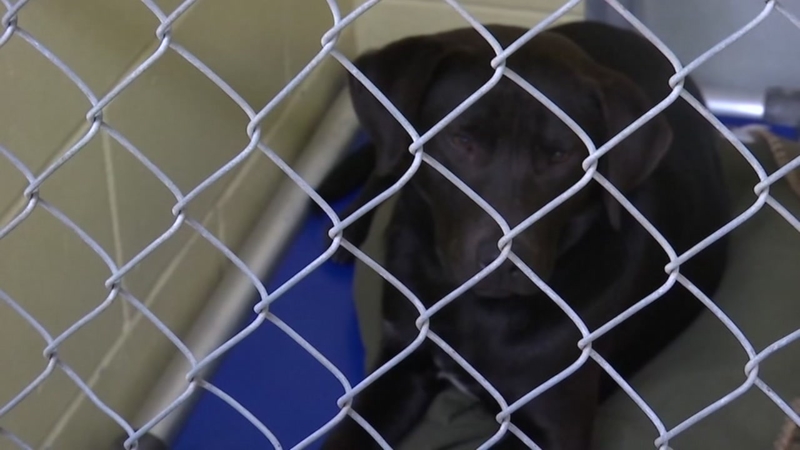 RALEIGH, N..C (WTVD) -- North Carolina has a sex-offender registry and we could soon have a registry for people who abuse animals.

A new bill introduced in the legislature would require the names and photos of convicted animal abusers to appear in an online registry for at least two years.

The legislation is called the North Carolina Animal Abuser Registry Act and it was introduced by North Carolina state Sens. Floyd McKissick, a Democrat, and Danny Britt, a Republican.

First-time offenders would be put on the registry "for two years following the date of conviction." After two years, the individual would be removed from the list.

"If you are a second offender, you have to actually go out there and be convicted in court, then your image would stay up there for up to five years," McKissick said. "In the event of a second event, you would not be able to own any type of pet."

McKissick hopes to deter animal abuse in the state.

"There's been increasing instances of animal abuse and we really need to do anything we can to let people know this just isn't acceptable conduct," he said.