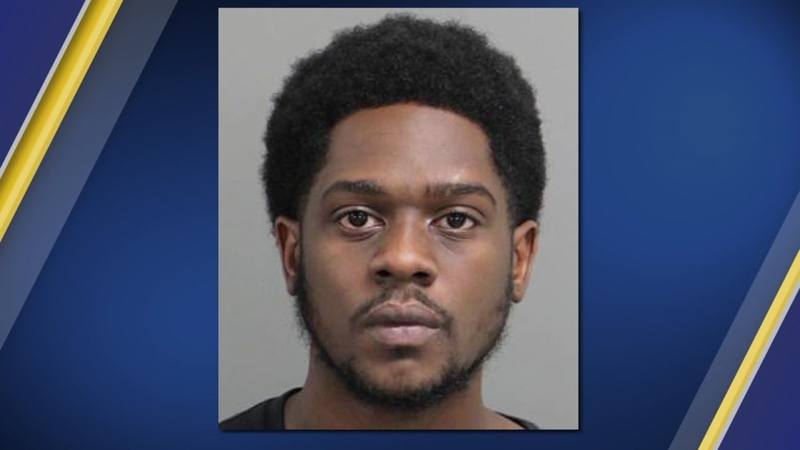 WAKE COUNTY, N.C. (WTVD) -- A Wake County man is charged with felony cruelty to animals after police say he beat and tortured a puppy to death.

An incident report shows the crime happened on Thursday around noon at the Campus Edge apartments in Southwest Raleigh near North Carolina State University.

A couple of residents in the building where it happened said they recognized Valencia from his mug shot.

They didn't hear or see anything on Thursday but one recalls seeing Valencia chasing down a puppy that got out his apartment.

The resident - who didn't want to be identified - said once Valencia caught the dog he yelled at it and beat it.

Valencia's bail was set at $10,000 when he apparently turned himself in at the Wake County Detention Center on Sunday.

According to the Wake County Sheriff's office, he posted bond and is back on the streets.

The police report doesn't list the apartment number where the crime happened and ABC11's attempts to find Valencia were unsuccessful.

An official in the District Attorney's office said he could show up to face a judge for the first time this afternoon or Tuesday morning.