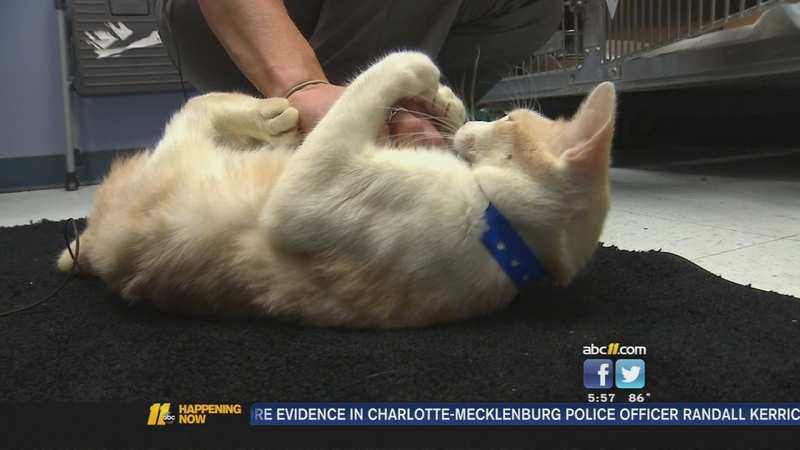 The cats are part of a group of over 150 animals rescued from the farm on Silk Hope Gum Spring Road.

Leigh Anne Garrard is the director of Chatham County Animal Services. She said some of the cats were living without food or water, and many were living in their own filth.

"They were exposed to upper respiratory infections and ammonia levels that were too high, so it actually disfigures the eye and can cause some blinding," Garrard said.

She said that now, after weeks of medical attention and recovery, the cats are healthy again and regaining the shine in their coats.

"This has been literally an ongoing process for three years," Garrard said. "And so it has taken a lot of efforts on our end to maintain - that we're staying on top of follow-ups [and] that we're checking on the animals."

"And that when we realize that the conditions are past what we would consider to be appropriate, that we moved, and had to then plan for months for the removal of them," she continued.

Over 20 cats at #ChathamCounty shelter looking for a home after being rescued in a raid last month. 5:30 @ABC11_WTVD pic.twitter.com/1Zvn3oKQ7v

The Chatham County Animal Shelter has dropped the cost of adoption for the animals rescued from the raid, to $20 in hopes of finding the animals new homes.

Other animals seized from the farm are being placed in shelters across North Carolina, Virginia, and Maryland.

The other organizations taking in animals in North Carolina include: Safe Haven for Cats, The SPCA of Wake County ,Red Dog Farm, Horse Helpers of the High Country, and Carolina Waterfowl Rescue. 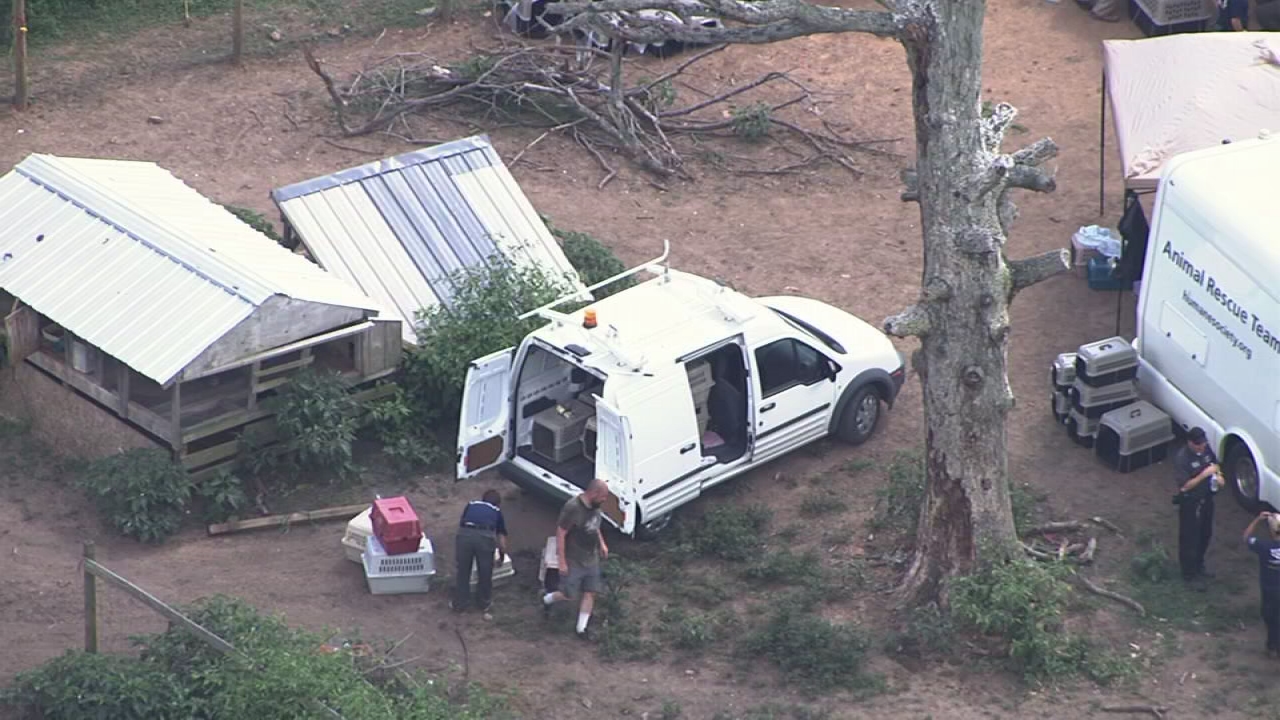