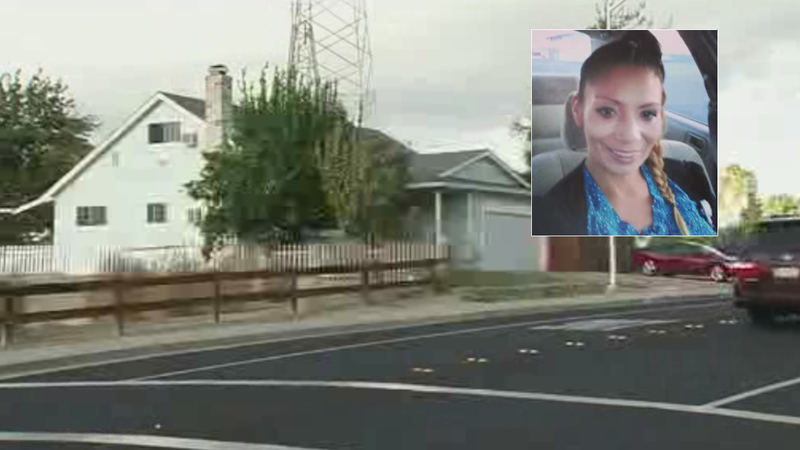 ANTIOCH, Calif. -- Sandra Ferguson, a fast-acting and observant teacher's aide, stopped an alleged kidnapping in progress on her way to work Friday.

"It was kind of like a superwoman power thing. I can't believe it did that!" said Sandra Ferguson, who works at Sutter Elementary School in Antioch.

Ferguson noticed an 11-year-old girl in the front seat of a vehicle with an unknown man, and recognized her as a student at Sutter Elementary School. 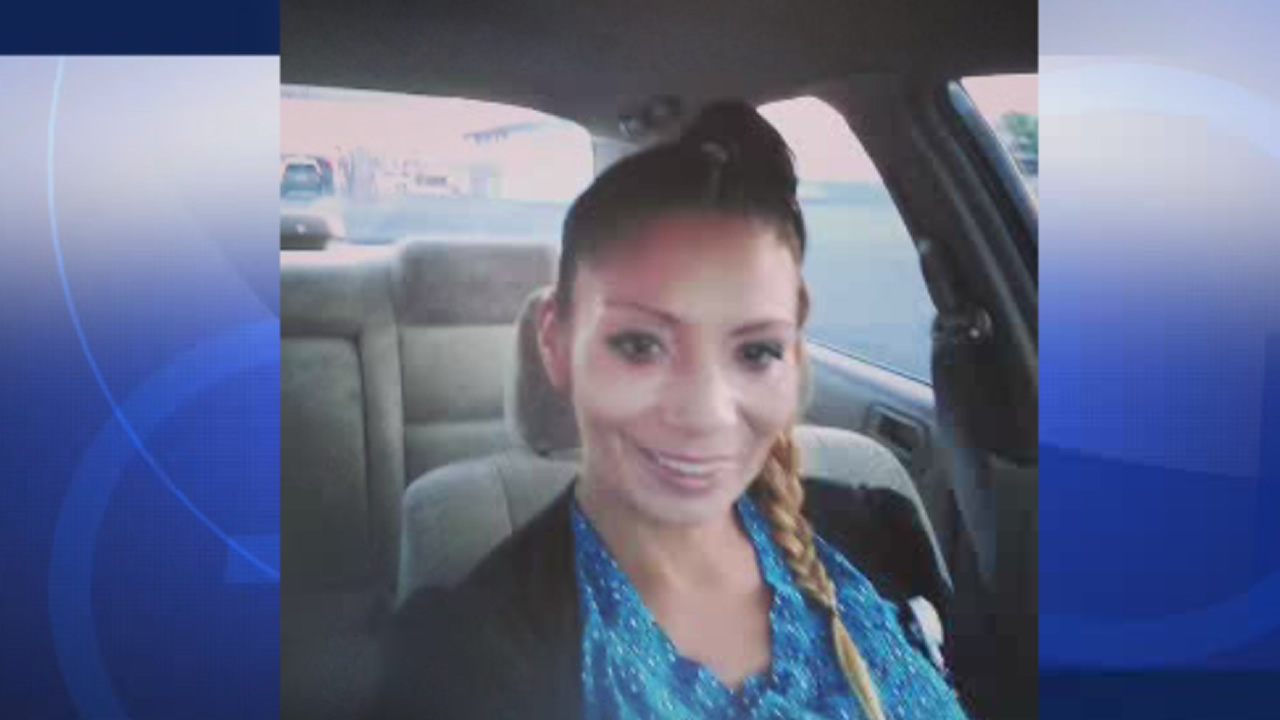 Ferguson then called the police, who arrested 51-year-old Santiago Salazar on suspicion of kidnapping. Salazar did not attempt to run.

The young girl was not hurt.

"Thankfully she was a guardian angel, preventing something terrible from happening," school principal Debra Harrington said of Ferguson.

Investigators determined that while the girl had been walking to school she was lured over to a vehicle by Salazar, a resident of Brentwood.

Salazar allegedly grabbed the girl by the wrist and pulled her into the vehicle.