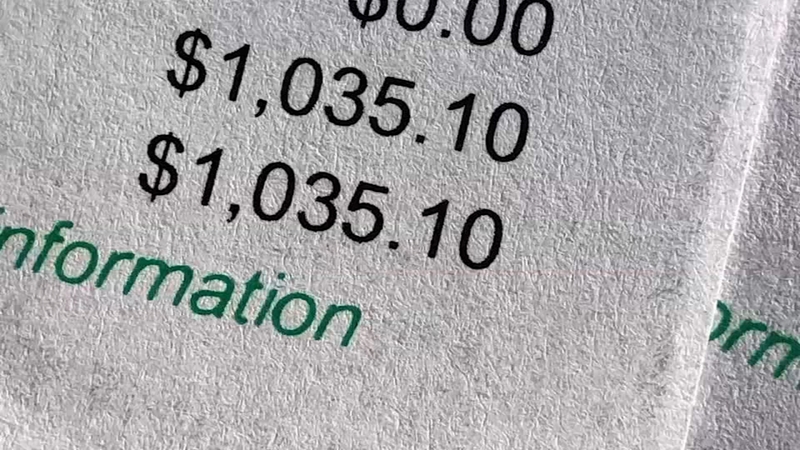 EMBED <>More Videos
APEX, N.C. (WTVD) -- Dozens of people in Apex are getting water bills that they say just don't add up.

"It was two and a half times more than my typical bill," said Renatas Jakushokas, who has lived in Apex for two years for his wife and two children. "It was unusual."

Another woman said she has averaged four to five thousand gallons per month and this past month was charged for 48,000 gallons of use.

Renatas saw all the complaints on the Next Door app and started compiling the figures. He helped write the letter sent to town officials.

Apex said it doesn't see a glitch or specific pattern with their metering or other technology. They said most examples so far have been on the customers' end with "toilet leaks and more frequent grassing watering during the summer months.

The town said it cannot talk about specific accounts but they acknowledge they've gotten a number of calls from folks concerned about their accounts.