Attacker gets 18 years for machete attack on Apex girl 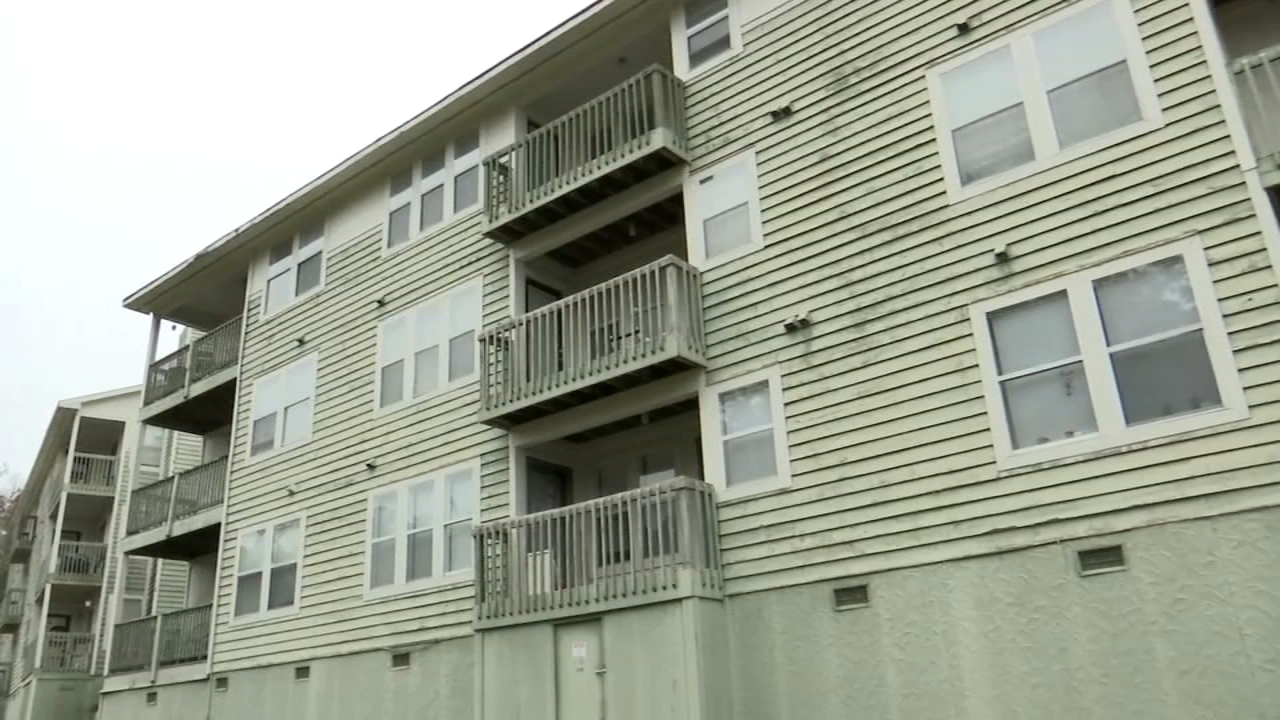 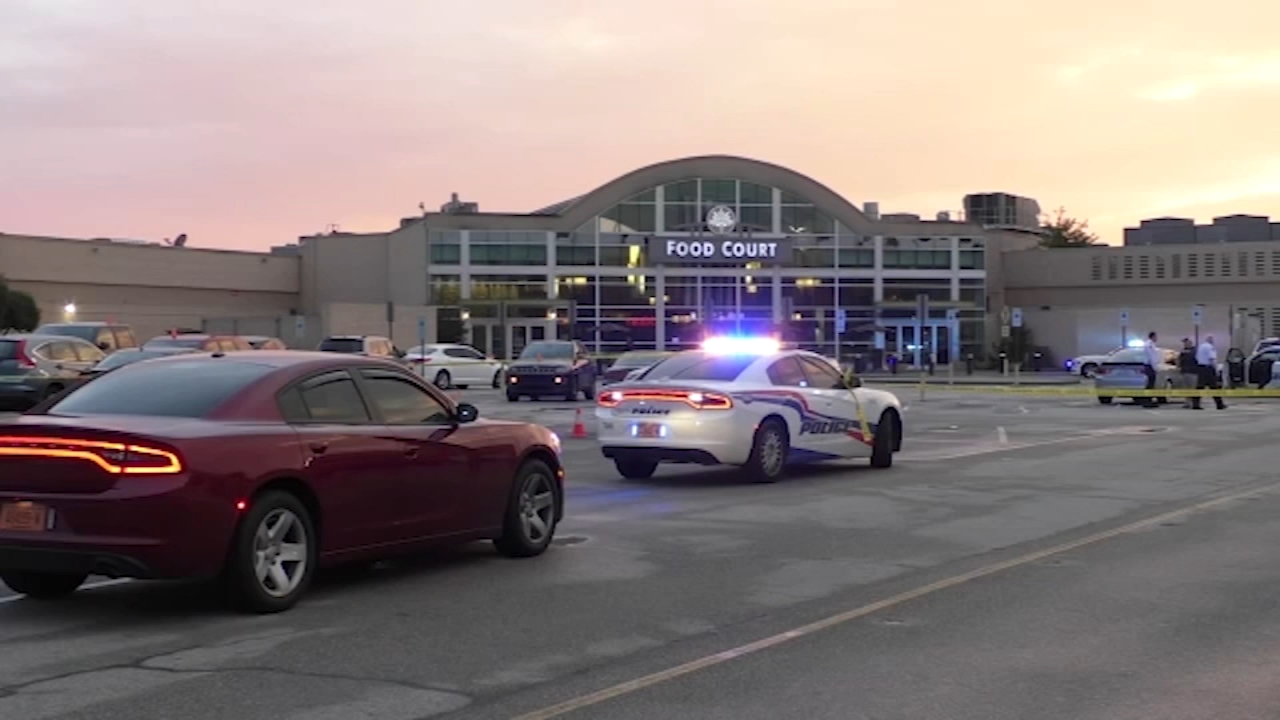