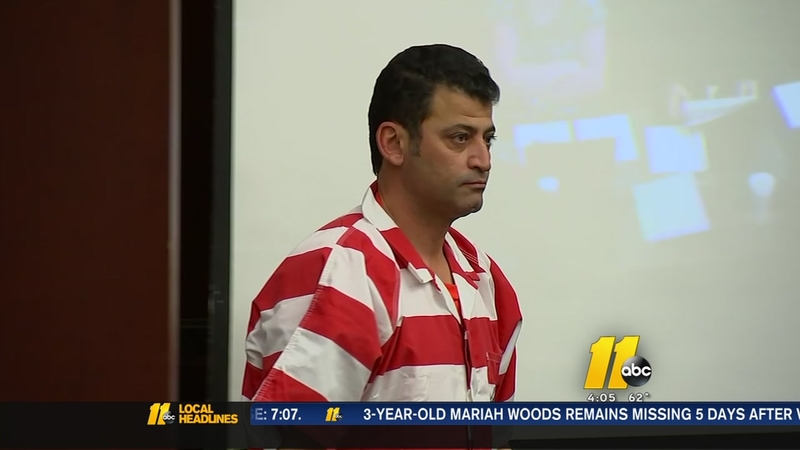 APEX, North Carolina (WTVD) -- Authorities have arrested an Apex man in connection with the fatal shooting of his wife.

The shooting happened just after 10:30 p.m. in the 2000 block of Walden Glade Run the day after Thanksgiving.

When police arrived they found a 38-year-old Nadia Maher with a gunshot wound to her abdomen. She was taken to the hospital where she died.

While initially called into police as "accidental," investigators later confirmed that they were looking into the possibility that the Nov. 24th shooting may have been intentional.

Apex police later arrested 44-year-old Michael Maher of Walden Glade Run on November 30th, and charged him with murder for the death of Nadia Maher.

He is also facing resisting a public officer charges.

Neighbors told ABC11 that a couple lived in the home where the shooting happened, with their four children. A spokeswoman for Apex Police tells ABC11 the children are now in the custody of social services.