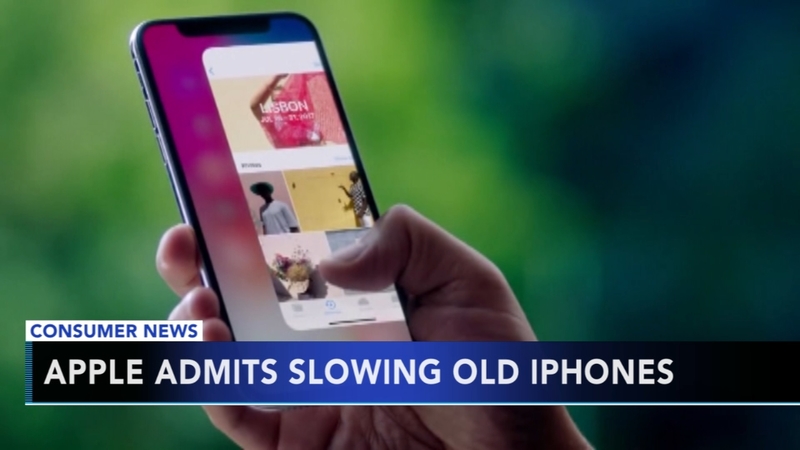 The conspiracy theories about Apple slowing down old iPhones have some truth to them.

Many people say once a new iPhone comes out their older phones feel sluggish. They believe Apple does this intentionally to get people to upgrade.

Apple has admitted it is slowing old phones -- the 6, 6-S and 7, but the company said it is actually because of the old batteries.