There's a lot happening in the skies in April 2021! Here's a preview from AccuWeather at three astronomical events to look forward to in the coming weeks: the Lyrid meteor shower, the super pink moon and the zodiacal light.

There's a lot happening in the skies in April! Here's a preview from AccuWeather at some astronomical events to look forward to in the coming weeks:

A mysterious pyramid of light will be visible in early April after sunset. It's called the zodiacal light, and it's caused by interplanetary dust particles reflecting light from the sun.

Shooting stars will return April 21-22 for the peak of the Lyrid meteor shower, the first since early January. This year, you can expect to see 15-20 meteors per hour.

Later in the month, look for the first of the year's three supermoons to rise on April 26. April's full moon is known as the pink moon, so this one will be a super pink moon.

When does fall officially begin?

Fall foliage forecast 2022: When will the leaves change? 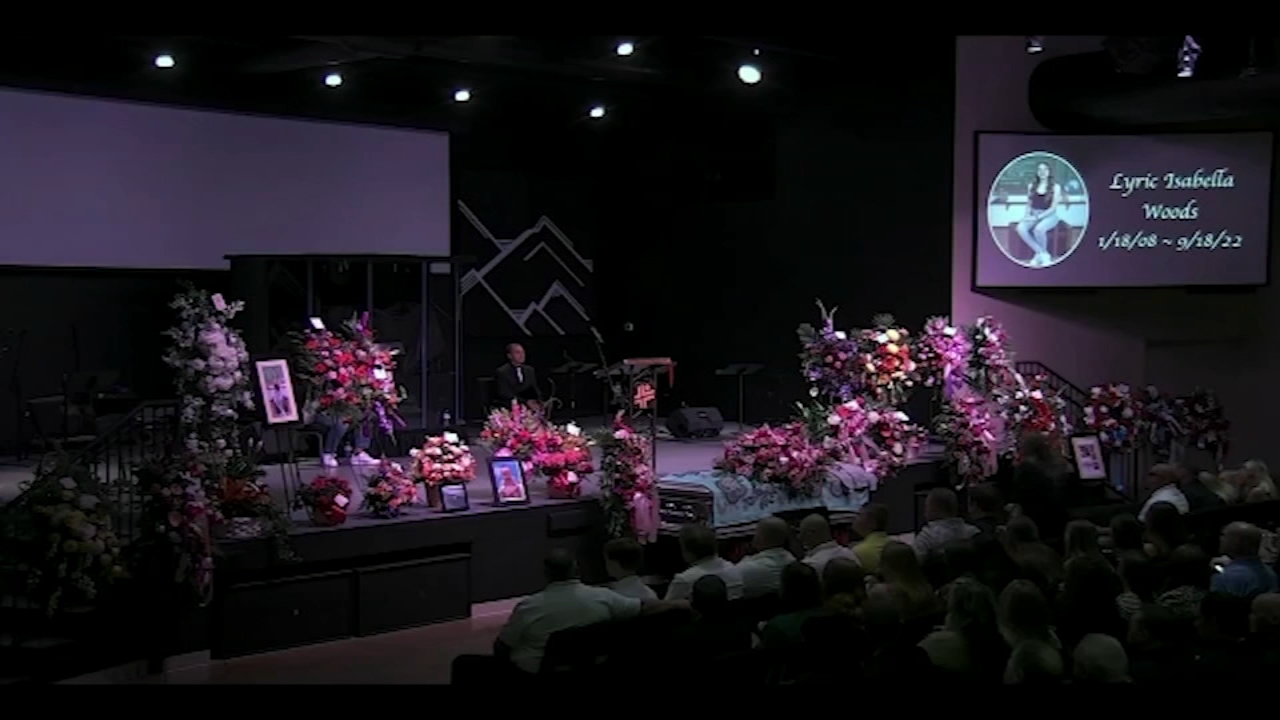 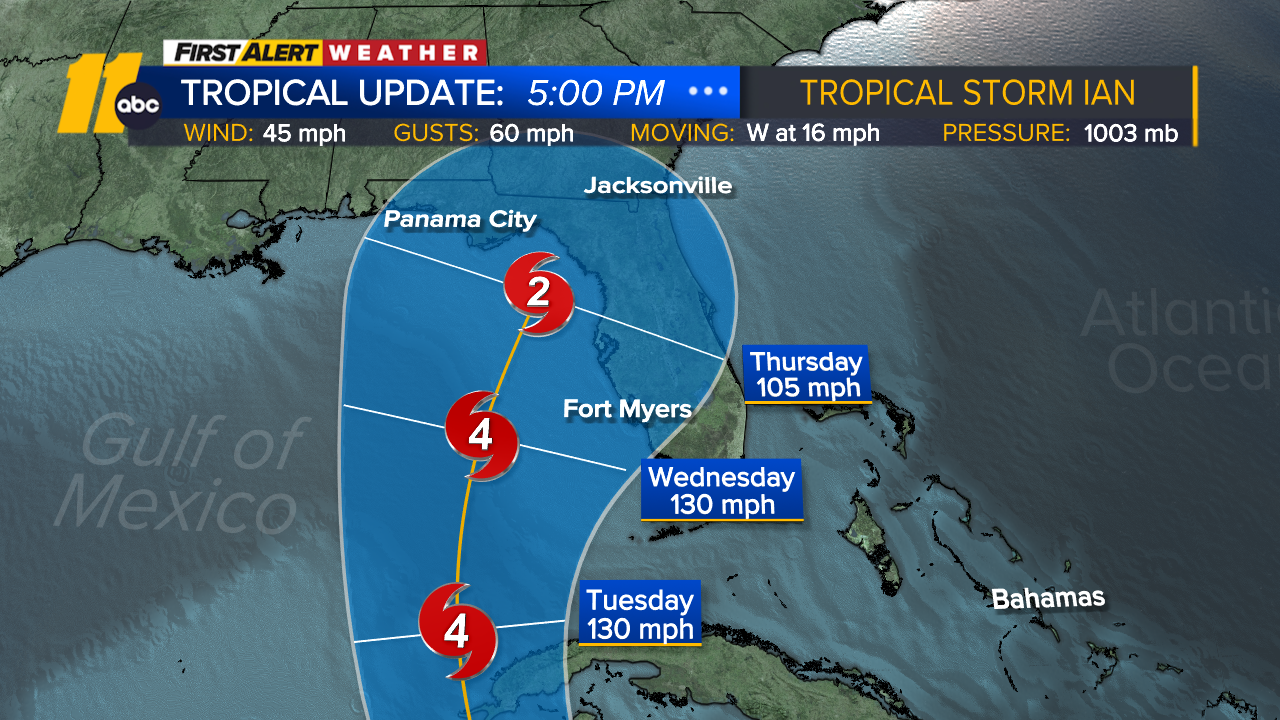