/*Apex Police*/ arrested 33-year-old Eric Watson and charged him with secret peeping. He was released Friday on a written promise to appear in court.

Watson, an embed reporter for /*NBC 17*/, was reportedly seen Thursday peeping into the bathroom window of a home in the Brittany Trace neighborhood in Apex. Eyewitnesses saw him and reported the incident to police.

Police then called the home and made the residents aware of the information they had received from the eyewitness.

On Friday morning, Watson allegedly returned to the residence and as he approached the home, a male occupant came out and confronted him.

Watson then fled on foot but was apprehended several blocks from the house. He near the neighborhood where the incident took place.

According to Apex Police, Watson was in his NBC 17 news van when he went to the home Friday morning.

"WNCN reporter Eric Watson was arrested and charged with a misdemeanor this morning in Apex, N.C. We have spoken with Mr. Watson, who vehemently denies the allegations. WNCN and our parent company, /*Media General*/, are conducting an internal investigation into this matter. We pledge to our community, our employees, and to Mr. Watson to address this matter in a prompt, fair and responsible manner. WNCN continues to be a proud member of our Triangle community, committed to serving our viewers and clients with honesty and integrity."

Eyewitness News went to Watson's home Friday but no one came to the door and a number listed under his name was disconnected. 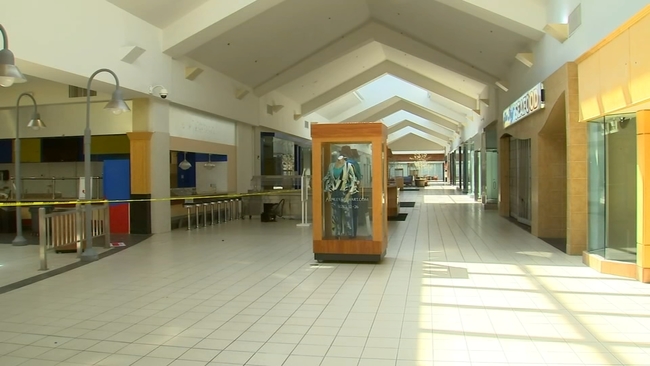