wtvd
By ABC11
CARY Jennifer Wissing told Eyewitness News she won't return to campus until the production crew leaves because of a sign posted at the school warning people they might be photographed.

"The camera crews are kind of hard to see sometimes. They'll be in the corner hiding, so unless you're looking for them you don't see them," she said.

Wissing admits that she was told that she won't appear in the show unless she gives her written permission, but she's not convinced.

The teen told Eyewitness News that she's concerned about how her image might be used in the future.

"Given the option of my likeness being used forever - whether it be on YouTube or anything like that - this day and age you can take an image and make it into whatever you want," she explained.

Wissing's parents are supporting her decision.

"Jennifer's very concerned about her privacy and her rights as far as her image is used," said Todd Wissing.

But, they're concerned her grades may suffer.

"Will she be punished for making a principled stand where she is clearly in the right and not being able to make up her work and possibly fail?" offered Todd Wissing.

The family says they think the school district needs to review its policy about allowing television crews on school campuses.

"We have no problem with the show. It's the way this was handled by the school system and the intimidating environment that was created in the school for some of the students," said Todd Wissing.

A Wake schools spokesperson says the sign posted at the school was to warn adults visiting the school that they might be photographed - but that doesn't apply to students. 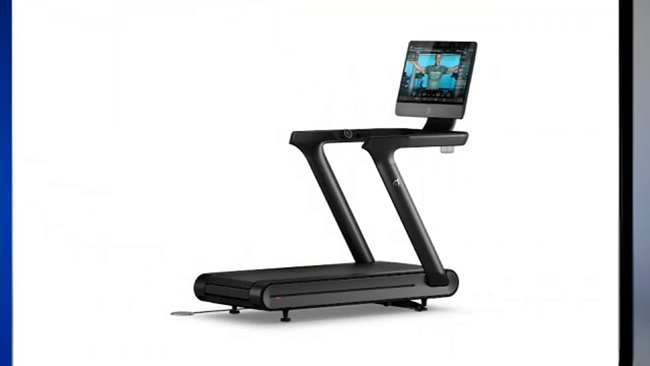