wtvd
By ABC11
HALIFAX COUNTY A Halifax County deputy said he stopped a vehicle on Highway 301 in Enfield on Friday for crossing the center line. After approaching the vehicle, the deputy said he smelled marijuana coming from the vehicle.

The driver, 49-year-old Michael Thompson, told the deputy he was a preacher at a Rocky Mount church. He also told the officer he buys pot every two months to smoke but not to sell.

During the stop, the deputy also said Thompson gave him a brown bag that had 23 grams of marijuana and some cigars in it.

Thompson was cited for possession of more than a half-ounce of marijuana and possession of drug paraphernalia. His court date is set for October 26, 2009. 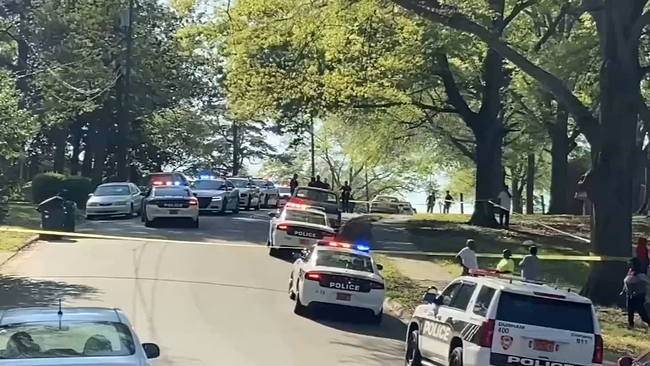