wtvd
By ABC11
RAEFORD Frye says two or three suspects wearing bandanas over their faces and pistols in their hands, stormed through his front door.

They held him, his wife and 3-year-old daughter captive for about 40 minutes.

At one point one of the suspects held a gun to his daughter's head then stuck the barrel in her mouth.

"When he had that gun in that youngin's mouth, I really did," Frye said. "When I knocked him down or knocked Alexis away from him, I got on my hands and knees and told him shoot me. Leave them alone."

Frye says he was pistol whipped and knocked unconscious, one of the suspects checked Frye to see if they had killed him.

"And he hollered some profanity that I was dead and during that conversation somebody made the statement, we can't leave no witnesses in the house," Frye said.

The Frye's say their neighborhood is normally very quiet and they seldom locked their front door.

However, the police chief says recent gang violence is changing that in Raeford.

"We have a lot of confirmed gang activity," Raeford Police Chief Mike Dummett said. "Recognized gang members that are claiming particular sets and we're addressing it at this time with a multi jurisdictional task force with the Sheriff's Office."

The Frye's say they are living in fear for their lives and won't return to their home.

The police chief is asking anyone with information to call his department. 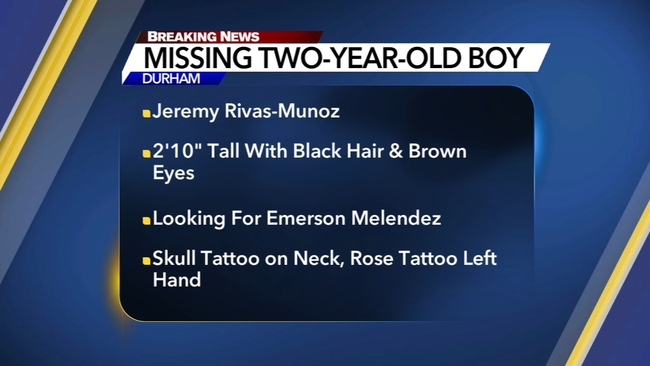