The search is on for Lowe's replacement

During a news conference, NC State's Athletics Director Debbie Yow stopped short of revealing who is on a list of potential candidates, but she did reveal that possible candidates will be coaching during the NCAA tournament.

She said she will allow those candidates to focus on the tournament and not the NC State coaching position.

Associate Head Coach Monte Towe will continue in his current role and lead the program in the interim.

According to Yow, none of the money used for the new coach search will come from taxpayer money.

Still, the search comes at a time when the school is facing up to $80 million in cuts, with some jobs and majors on the line. 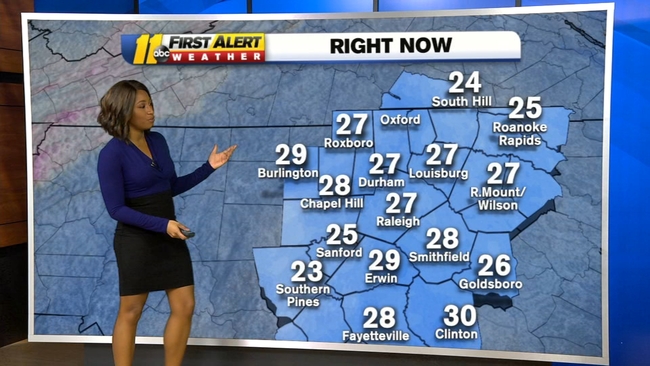