Thursday the main players in the battle gave their thoughts.

"The Republicans own this," former House Speaker and Democrat Joe Hackney said. "It's their fault. We opposed them."

"The message that has been sent loudly and clearly across the country -- North Carolina is going backwards," she said. "As a leader, I'm taking it to the people."

Current House Speaker Republican Thom Tillis says the Governor will have to deal with the political issue at hand.

"I think that what we're going to have nine months from now is a political issue for the Governor to deal with because she's not going to be able to explain the Chicken Little that's been in the press for the past three months," Tillis added.

Aside from what the budget will mean for NC and everyone in it, it could also have ripple effects in the voting booth. That's why so much post-game sweat is going into convincing people why it was a good or a bad bill, but will people remember all this 17 months from now?

"I think both sides are overestimating the political implications of the budget vote," Sinsheimer said. "We're likely to see the 2012 elections turn on the state of the economy and more importantly, where the unemployment rate is."

He notes collective memory tends to be short term and says today's spin will be spun by tomorrow.

"Two, three weeks from now, when the Legislature returns, the budget battle will seem like distant memory to most voters," Sinsheimer added. "The headlines will have changed, and this battle over the budget will seem like forgotten news."

Lawmakers were wrapping up at the Legislature Thursday and will head home this weekend, returning briefly in July for redistricting. 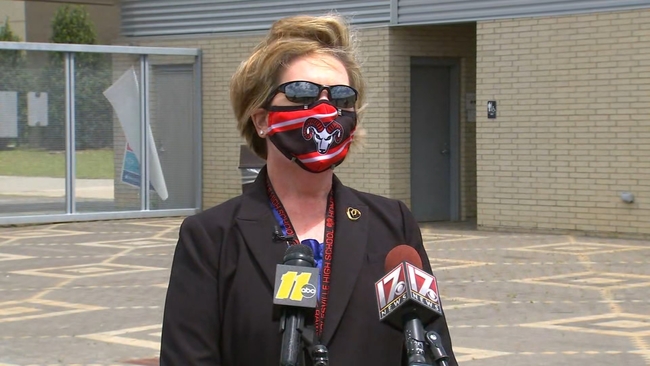