The pregnant Marine requested a transfer after she was sexually assaulted. It was denied, and then she disappeared.

"I just miss the enthusiasm and excitement that she brought to our family," Mary told ABC11.

Mary said as the case unfolded, she got more than a hundred phone calls from military sexual assault survivors across the country who told her they were raped then reprimanded for reporting it.

One of those callers was former Marine Elle Helmer who now lives in Wilmington. She said she felt like she was the one accused.

"I was read my rights and was told that they have opened up an investigation on me to find out what happened outside the barracks walls," said Helmer.

Helmer has since joined a lawsuit against the Department of Defense.

At the Summit on Military Sexual Violence, Helmer, Lauterbach and members of SWAN called on Congress for change.

They have a supporter in Senator John Kerry who was presented with the "Maria Lauterbach Award for Truth and Justice" for his work getting victims' protections enacted into law last year.

"We will not step backwards ever, that is something that we need to make clear," said Kerry at the summit Tuesday.

"This has got to stop now. No one should be afraid to report a sexual assault. It's a national scandal that people are by in large not aware of," she offered.

Lauterbach said she also has national security and safety concerns. She pointed out that soldiers who are convicted of sexual assaults in military court are not required to register as a sex offender in the civilian world - making it easier to re-offend. That's something she'd like lawmakers to change. 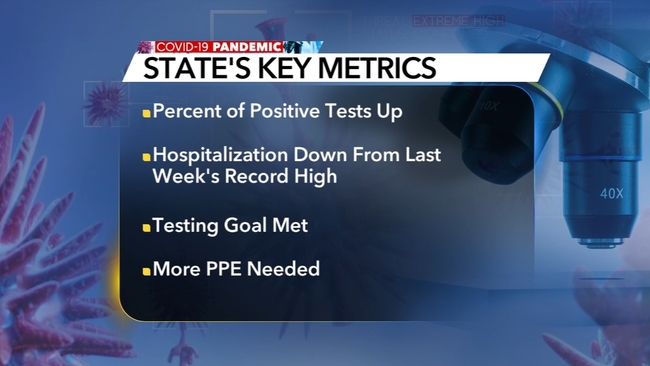