On Sunday, the Triangle area of the state set a record when temperatures reached 100 degrees or more for the sixth straight day. That marked the first such streak since the weather service began keeping records in 1944 and broke the record set in July of last year.

The high of 105 ties the all-time record just set June 29 and tied again June 30 of this year.

Relief is on the way, but the tradeoff is a forecast for severe storms.

ABC11 meteorologist Don Schwenneker says a cold front will move southward today and bring with it another round of storms and eventually cooler weather, but first we must contend with one more hot and humid day as temperatures ahead of the front make it into the mid-90s for most areas. Combined with increased humidity along the frontal boundary, it will feel like it's at or above 100° once again.

Cooler weather will arrive in the wake of the front as it passes through overnight and stalls just to the south. High temperatures on Tuesday will stay in the 80s across the region, and with an increase in cloud cover, it will feel much different than it has over the past week. Unsettled weather remains through much of the week as the frontal boundary lingers just to the south, but temperatures will be held in check at the same time. 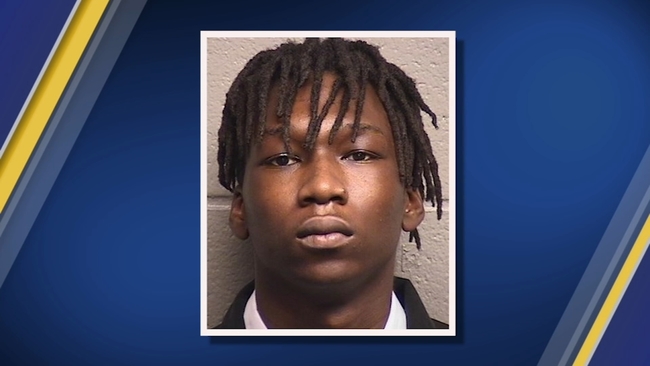