Akin let a deadline pass Tuesday afternoon to withdraw his name from the ballot. Akin said he's going to continue with the race.

Akin has been under fire since saying that women rarely get pregnant from what he called "legitimate rape." He has since posted an online video seeking forgiveness.

Now, groups in the Triangle are trying to draw a link between vice presidential candidate Paul Ryan and Akin. Like Akin, Ryan opposes abortions in most cases.

Groups like Planned Parenthood and Moveon.org call it an attack on women that North Carolina voters need to know about.

"I'm actually glad that Paul Ryan is coming here," said Eric Lundy, a field organizer for Moveon.org. "I think it's really time to show and shine a spotlight."

Moveon.org and Planned Parenthood call Ryan and Akin allies in what some Democrats deem the war on women.

Critics point out that Ryan joined Akin last year to co-sponsor a federal amendment redefining rape which would prevent rape victims from getting abortions.

"I think folks are starting to understand that this is what folks actually believe," said Lundy. "That there are elected officials in this country who actually believe that you can't get pregnant if you get raped."

Akin's comments drew ire Tuesday from Republican Sen. Richard Burr who called for Akin to suspend his campaign. Democratic Sen. Kay Hagan tweeted, "sexual assault isn't a partisan issue -- it's a criminal act and everyone should be concerned with supporting victims and punishing perpetrators."

With Ryan's ideological connection to Akin, critics fear rape victims and others would lose out under Romney-Ryan leadership.

"Women make up 50 percent of the voters in North Carolina and it's especially important that in this election women make their voices heard," said Godinez.

Tuesday, the Republican Platform Committee approved language which called for a constitutional amendment outlawing abortion without explicit exceptions for rape cases and incest. 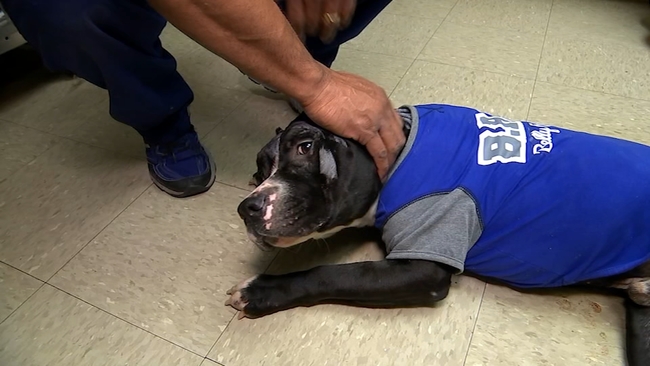