It's been a turbulent few years for Thorp as the university has weathered multiple scandals.

First, the NCAA investigated allegations of improper benefits for football players - a probe that ultimately led to the firing of head coach Butch Davis and the retirement of UNC Athletic Director Dick Baddour.

The football probe led to an academic investigation of student-athletes in African and Afro-American Studies and the resignation of a department chairman.

Then this month, the university's chief fundraiser and another fundraiser - Tami Hansbrough, the mother of former UNC basketball standout Tyler Hansbrough - resigned over questions about their travel together.

Despite the problems, Thorp continues to enjoy considerable support amongst UNC faculty members.

Thorp met with faculty members Tuesday afternoon and got a standing ovation. Thorp told the group it's been an honor to serve as their chancellor and that it was his decision to resign.

The rally Tuesday followed a statement issued Monday by the Faculty Executive Committee.

"We have found the chancellor to be thoughtful, engaged with the faculty and its elected leadership, receptive and open, and highly responsive to faculty concerns about protecting the integrity of the university’s academic mission," read the statement in part.

Thorp does not plan to leave the university entirely. He's said he will return to classroom at UNC as chemistry professor and researcher. His salary would be $425,000. 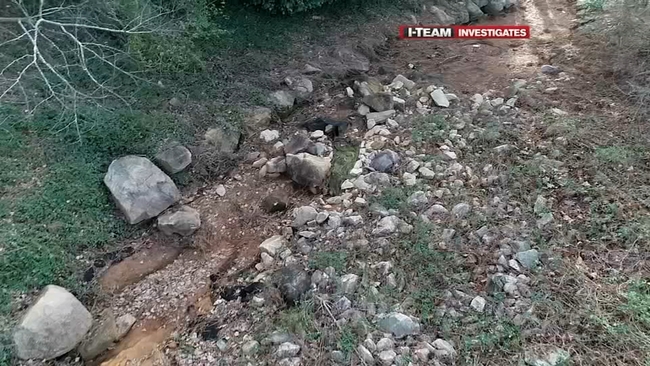