According to authorities, the incidents started at a home on N. Lake Road in Hoke County. They said two suspects entered the home and kidnapped a man and woman, before going to a second home and kidnapping another man.

The suspects then fled, according to authorities, and went to a house on Goose Pond Road. There, the pair beat and tied up another man, while allegedly continuously assaulting him in an attempt to get information from him.

They reportedly stole the victim's cell phone before leaving the house in a dark-colored Jeep.

The victim was able to escape and fled to his brother's house for help, according to authorities.

Officials began searching for the suspects, along with the other victims.

They were soon located and two of them were taken to the hospital.

While searching their home, authorities found several firearms and a large amount of narcotics.

The pair tried to flee the scene, but was quickly apprehended.

Both suspects are currently being held at the Hoke County Detention Center under a $1 million secure bond.

An investigation is ongoing and authorities say more charges are expected to be filed. 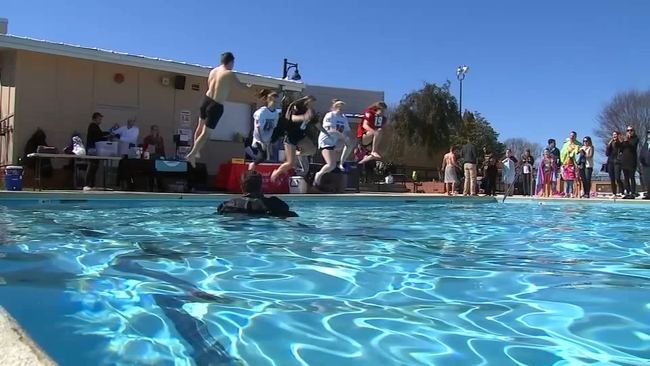