Neda Hendrickson's bill started at more than $15,000 dollars and within a few months it more than doubled to $33,000.

The bill goes back to when Neda was in a car accident in October 2011. Neda said her insurance company handled the claim, but each month she kept getting a bill from Duke Hospital.

But despite being told she did not owe anything, she continued to get a bill each month with a due date on it.

"I couldn't get them to stop sending the bills when they kept telling me I didn't owe it, and to me it's a form of harassment," Neda said. "I told him them if I got another bill I was going to contact Diane Wilson, the Troubleshooter."

When another bill came, Neda got in touch with me.

When I reached out to Duke, a rep said Neda had coverage for her services through Medicare and third party liability. The statements were not bills, but rather informational statements to keep her informed of the process. The rep also said at no time was Neda's account past due or referred to collections and her credit was not impacted. The rep added that while Duke regrets it took some time, Neda's account now has a zero balance.

Duke's rep also said after reviewing Neda's account, they identified areas needing improvement and from now on, they will provide additional wording to help patients better understand when statements are strictly informational and require no action on the customer's part. 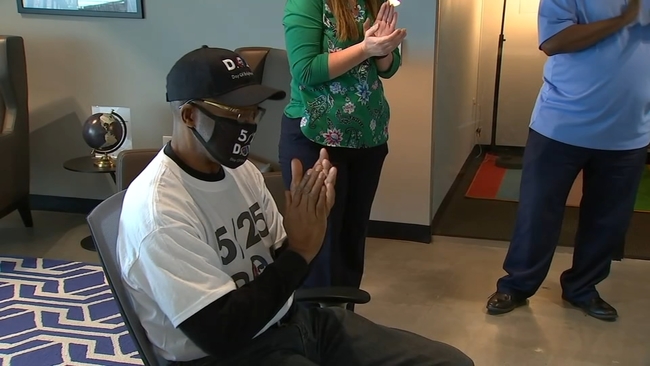