The event's largest crowd yet rallied behind the General Assembly on Monday as part of what have become weekly demonstrations. The NAACP said over 6,000 people showed up for Monday's movement.

Glen Allen, the state capitol police chief, estimated that about 1,500 people attended a rally behind the Legislative Building before protesters choosing to face arrest entered the building. He said the figure was based on crowd samples of his officers, who differed somewhat on the estimate but considered the crowd to be the largest since demonstrations began in late April.

Most of the 120 people arrested Monday were middle-aged or older. A 92-year-old woman said she first got involved with civil rights activism 75 years ago.

Democratic representative David Price was among the protesters, just weeks after fellow Democratic congressman G.K. Butterfield did the same.

"Denying half a million people health insurance, 80,000 their extended unemployment benefits, taking us to the bottom of public education, depriving people of the vote so these policies can never be changed.That's the idea, and I just think it's radical, really something that calls for extraordinary protests," Price said.

More than 550 people have been arrested so far as part of what have become weekly Monday evening protests against the policies championed by Gov. Pat McCrory and the Republican-controlled legislature.

Republicans seized the General Assembly in 2010, and with McCrory's successful 2012 campaign, the GOP controls the legislative and executive branches simultaneously for the first time since 1870.

Since taking control, Republicans have pushed a conservative makeover on economic, education and social policy that protesters call out of step with the electorate overall. 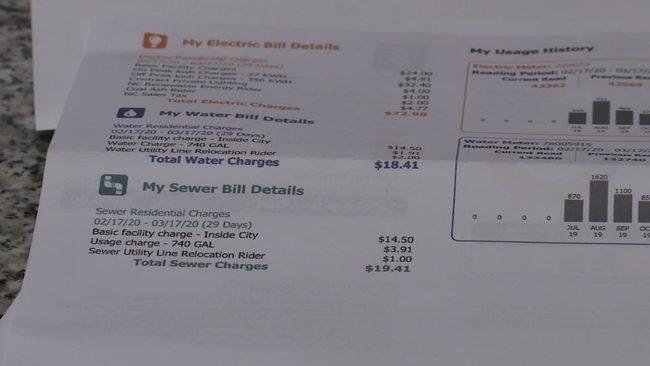