Among the items on the agenda were building schools, along with keeping teachers happy in the wake of losing tenure and any guarantees of a pay increase.

Board members worked on proposed guidelines to choose the few teachers who will get a pay raise. They hope finalize their plans next month.

The guidelines were presented to the board, but it's wasn't enough to sugar coat a plan that already has so many so angry.

That's how Nilles described a plan all Wake County teachers will soon have to follow.

"I have a fundamental problem with any policy or legislation that presumes that only 25 percent of our teachers are doing the jobs they were hired to do," said Nilles.

Nilles sat on a committee of dozens to hash out a system to implement the law passed by the General Assembly, which ends tenure in 2018. It only gives pay raises of up to $500 a year to just 25 percent of teachers in a four-year contract.

Those numbers only add up based on how a teacher does their job.

The plan to weed out that 25 percent now sits before the board.

Board members also discussed a request for $700,000 to the Wake County Board of Commissioners. That money plus more will go toward the more than $3 million needed to build three new schools. Right now, the county commission says no, at least not until they know how each nickel and dime will be spent.

"It's important for us to be held accountable to the public but also to make sure we're doing what we need to do," said Board Chairwoman Christine Kushner.

The two boards have been in talks since before the holidays and hope to have an agreement to make sure these schools open on time.

Meanwhile, new schools already past that point were named Tuesday. The new high school in Cary will be called Green Level High School, and the new middle school in northwest Raleigh is now Pine Hollow. 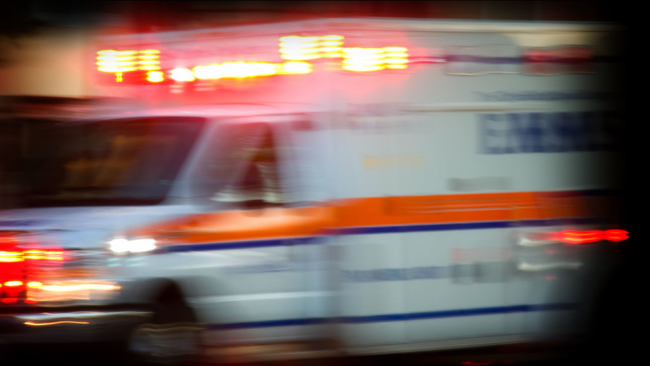